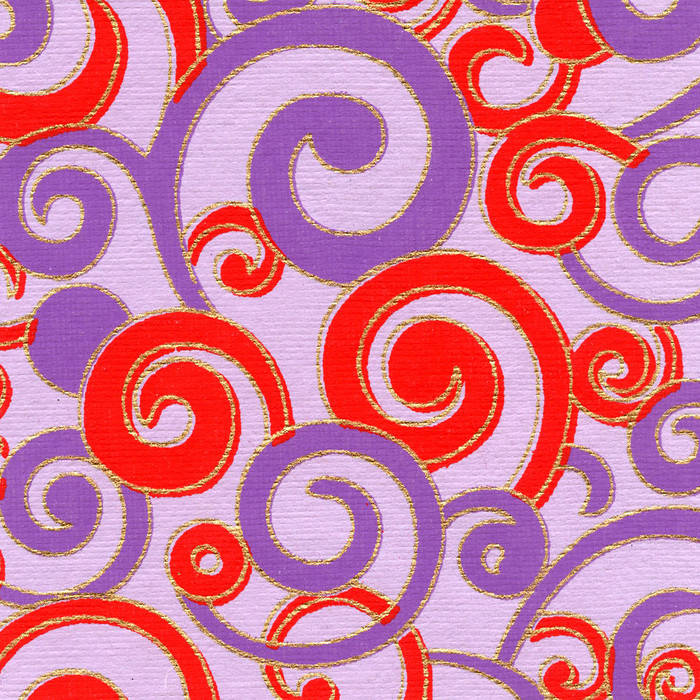 You Make Me Feel So Young (Josef Myrow, Mack Gordon)

I'm Getting Sentimental Over You (George Bassman, Ned Washington)