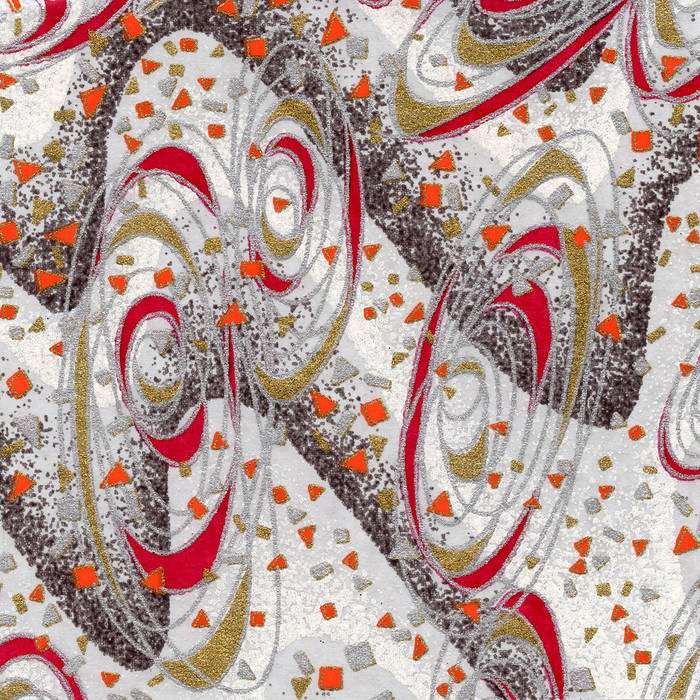 All I Need Is the Girl (Jule Styne, Stephen Sondheim)