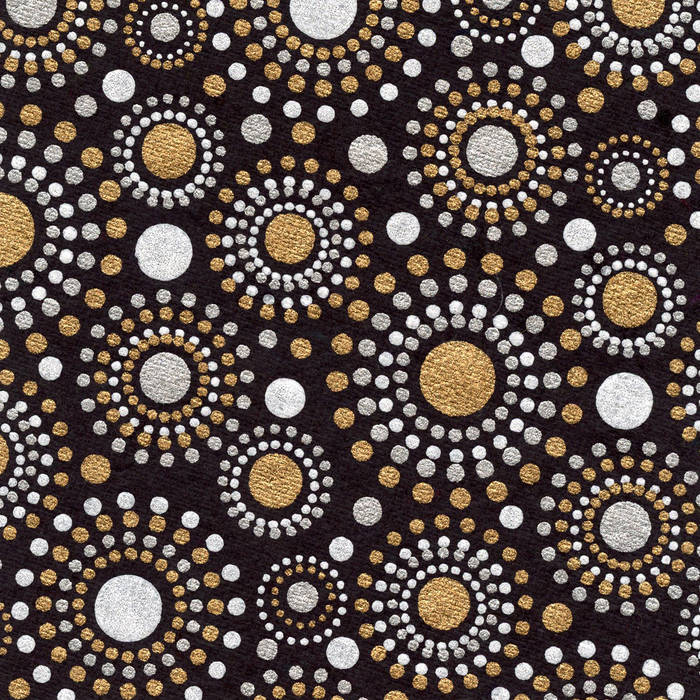 If you perchance are seeking unexpected solo piano interpretations of jazz standards you may have come to the right place.

Recording piano improvisations is a most unexpected pursuit. It only came about when a friend’s mother upon learning I was a composer, asked me to play what are essentially jazz standards for her once a week, not knowing I very rarely played piano, not even owning any type of keyboard. After performing for a period of months, I found myself wondering about going beyond simply playing jazz standards as written, and delving into actual improvisation. Doing so, I kept in mind the admonition Bill Evans had for his brother, that it is best to develop one’s own unique approach as opposed to copying an existing style. While I always use the harmonies associated with jazz standards when playing for my friend's mother, my preference for improvisation has been to eschew this approach, finding other directions more promising and relevant in the present time, at least for now.

Stargirl contains "Fly Me To The Moon," "My Shining Hour," a pure improvisation titled "Last Flowers," and "Maria."

Orion’s Hour features "There Will Never Be Another You," " East of the Sun and West of the Moon," and another pure improvisation titled "Silk Dyed."

Turning Rain presents "It’s A Blue World," "Tangerine," and "The Lady Is A Tramp."

I had no intention of improvising on jazz standards last December, my previous piano improvisations having been based on Indian ragas or pure extemporizations. I am more surprised than anyone how after two pure improvisations, later titled "Last Flowers" and "Silk Dyed," I spontaneously decided to explore some favorite jazz standards. Similarly, "Maria" was only recorded because there was extra time left after a December 2017 meruvina session. That day there had not even been any intention to record myself playing piano at all!

While the vast scope and complex musical and psychological content of these improvisations are deserving of individual liner notes, something provided for my meruvina recordings, doing so would be a fulltime job, and I simply don’t have the time and energy for it with all my other musical projects happening.

If asked what possible influences there have been on my piano improvisations based upon jazz standards, these would likely come from two traditions. Frank Sinatra, Lennie Tristano, Lee Konitz, Bill Evans and John Coltrane would be the likely jazz influences, and Pandit Jasraj, Ravi Shankar, Shivkumar Sharma, and Anindo Chatterjee would be the likely Indian classical music influences.

Late one night, while pondering how to sequence the abundance of lengthy tracks for what became three new albums, I dozed off, and after a period became half awake, baffled by alluring music which sounded related to Lennie Tristano and Lee Konitz, but most definitely was not them. Perhaps you will hear connections that haven't occurred to me at all. I prefer not to analyze my piano improvisations too much, rather simply enjoying the experience as a refreshing sideline to my composed music for meruvina.

It was singers like Frank Sinatra and Louis Armstrong who awakened me to how intrinsically crucial lyrics are for jazz standards, Sinatra even stating they are more important than the music. At the very least, the lyrics for these songs are as momentous as the music, and are fully wedded to the music. Not knowing these lyrics hides much of the inner depth for the songs. All the great instrumental swing and modern jazz artists were intimate with the lyrics of the standards they played, something that is often overlooked. Myself, I am just discovering many of these lyrics for the first time having only known jazz standards instrumentally in the past.

There Will Never Be Another You (Harry Warren and Mack Gordon)

East of the Sun and West of the Moon (Brooks Bowman)

All songs are used with licensing permission from the publishers