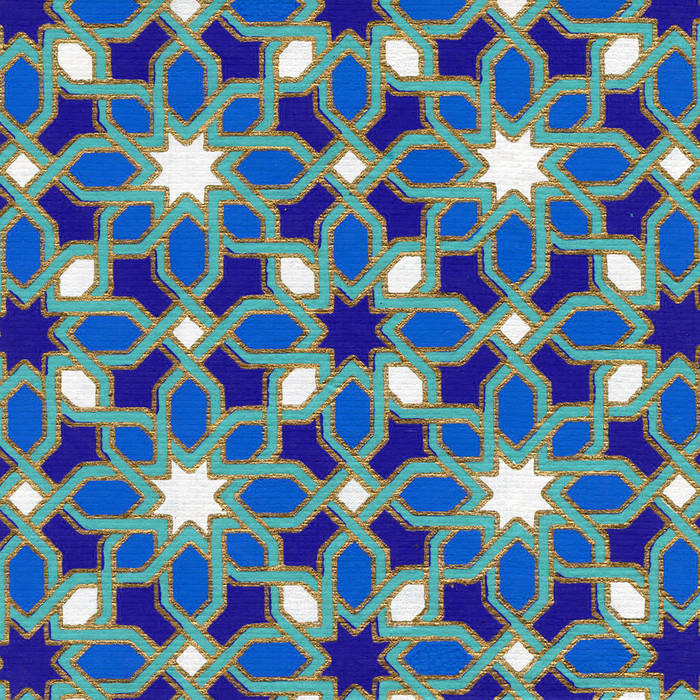 I Fall In Love Too Easily (Jule Styne, Sammy Cahn)