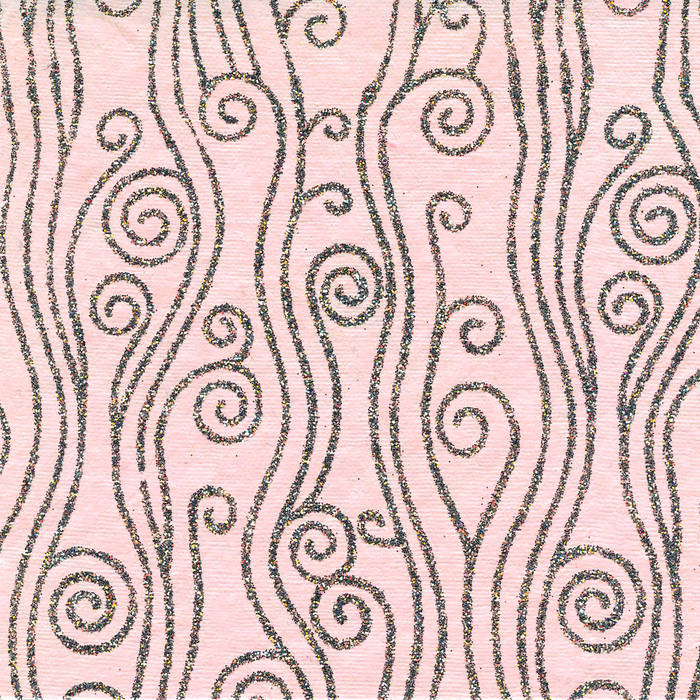 
While I expect returning to pure improvisations and raga
improvisations at some point, my present focus is exploring jazz
standards. Honestly, I had not thought it was possible to find new
ways of interpreting these songs, and am completely surprised, at the
same time grateful for a medium to begin directly expressing my deep
involvement with jazz that has served as a basis for compositional
inspiration previously. There have been countless hours listening to
jazz live and on recordings becoming very much a part of me.

The Very Thought of You (Ray Noble)