The Fiddler of Dooney 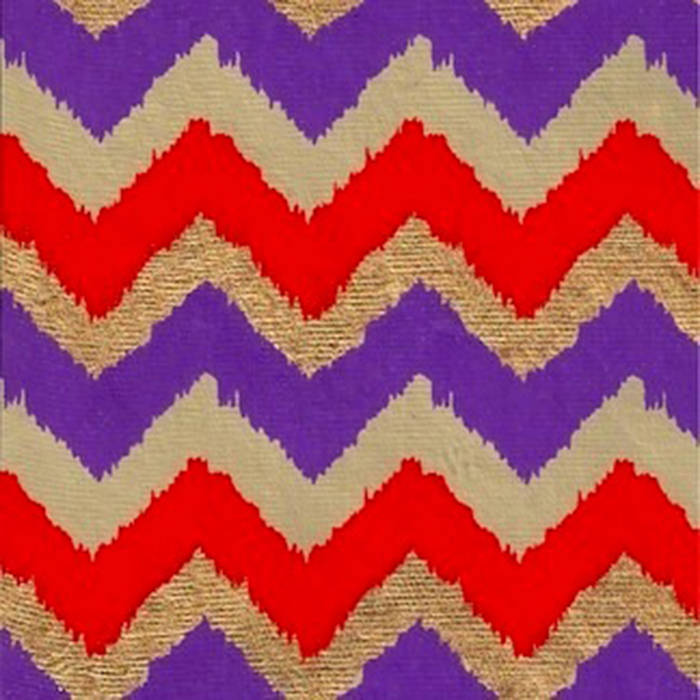 My original planned title for this micromosaic work was Lapis Lazuli, and, admittedly, I even decided to wear an available Lapis Lazuli ring throughout the composition and realization phases, and went so far as to procure cover art featuring the deep blue hue. It was only during the final instrumentation phase, at the moment when I decided upon a kemanche timbre, a Near Eastern violin, for the melodic voice of the culminating third part that a new title, The Fiddler of Dooney, flashed into my mind as being more inspired and fitting. This is an early poem by William Butler Yeats, and there even exists a recording of him reciting it. Originally introduced to myself through a recording by Judy Collins, and followed by an extraordinary course taught by Therese Law, a disciple of A. Norman Jeffares, the poetry of Yeats had such an effect on me that I memorized a bunch of his poems, and set a number of his poems and plays to music.

Examining the musical content of The Fiddler of Dooney, which I’m fairly certain that Yeats never imagined, the lack of a tamboura drone in the first and third parts, named Airavata and Ananda Tandava, respectively, is notable because the use of tamboura drones has been a common practice in all my previous compositions since 1995. Originally, I had the drones there for my new piece, but it was immediately apparent that they were superfluous, and even detracted from the polyrhythmic limpidity desired. In fact, in this context, a beneficial weightlessness occurs without the tamboura, giving the effect of hovering over the musical landscape. However, the second part, named Shalabhanjika, does benefit from the warming and grounding presence of a tamboura. (Airavata is the name of the white elephant who flies through the sky carrying Indra, chief of the Vedic gods. Shalabhanjika is the name for a beautiful woman with the power to cause a flower to bloom merely by touching it. Ananda Tandava is the dance of furious bliss performed by Shiva.)

All of the melodic invention found here is derived from a blues scale that features enharmonic tones on the third and seventh degrees, and a lowered fifth in place of a natural fifth. (This scale and tuning was used previously on Giant Leaves from the Hamoa CD.) In the manner determined most workable for Ruby Soul, which also contained enharmonic tones, notation for The Fiddler of Dooney was accomplished by substituting conventional tones used in code for legibility.

Plucked, struck and bowed instrumental timbres are featured in my new composition. This includes a harp that formulates the medium tempo melody voice in Airavata, a compound of jublag and jegogan (utilized for the first time since Dhani) appearing in the slow tempo Shalabhanjika, and the very fast tempo Ananda Tandava is centered around the aforementioned kemanche.

Metal percussion timbres in Shalabhanjika include the Indonesian kelontuk and kopyyak, and the Korean kwaengwari, all used for the first time. Five newly used South American shaker timbres inform Ananda Tandava, expanding the six shaker timbres from Airavata, which have also been used previously in earlier pieces. The percussion ostinati that flavor all three parts include conga, pandeiro, bombo, timbale, botle, dholak and tabla in various combinations.

Another essential percussive element of The Fiddler of Dooney is the mercurial-natured skin drum composite derived from kendang wadon, bebarongan, pelegongan and dhol bols, which navigates Airavata and Ananda Tandava. (I do not tune my percussion sounds in the Indonesian or Indian manner, and they also vary from the sounds of the actual percussion instruments from which they are derived.)

Expanding upon my fascination with unusual rhythmic content, a central theme found here is the previously unexplored use of the number nineteen for a variety of phrases, including splintering one matra (beat), two matras, three matras, four matras, five matras, nine matras, and ten matras, all into nineteen parts. Eleven is another prime numeral that appears prominently in this piece in various forms.

Finding creative and effective means of programming unusual tunings and timbres is a deliciously challenging, and sometimes brutally frustrating part of working with the meruvina. The instrumentation or orchestration phase of composing demands sensitivity and flexibility for the unique and delicately gauged personality of each work. For example, finding the primary melodic voices for The Fiddler of Dooney proved to be a most elusive undertaking, and they only appeared in the eleventh hour. Even then, important modifications realized through an auditioning process were made to their respective sounds for this setting. In addition, after choosing a harp timbre for Airavata, I realized that my original idea for six wood percussion sounds was overly emphatic given the percussive nature of the harp’s articulation, and so I switched over to six different shaker timbres, used in conjunction, for a softer, more fluid voicing. Yet another indicator of differing musical temperaments, this time between different movements of The Fiddler of Dooney, is the dynamic level of the Airavata shakers being considerably lower than the overall volume of the eleven shaker timbres used in Ananda Tandava because the former movement's rasa is essentially much more subdued.

One of my most influential composition teachers, the brilliantly creative, Don Funes, once stated that electronic and computer music composition were more difficult than traditional composition. I can certainly see his point that music written for live musicians may have a natural advantage over music for inanimate machines, but at the same time, I feel that one’s attitude and degree of self-confidence, in addition to ability, passion and time, transcends any specific genre of music composition.

It was both a compliment and amusing when during a Saint Patrick’s Day celebration at The Mint on Pico Boulevard in Los Angeles in 2007, where I danced with comedian, Sarah Silverman, a fellow reveler approached me to genuinely enthuse: “You're the most Irish person I’ve ever met!” My ancestry is actually Russian, Hungarian and Polish, but I have been mistaken for Irish many times, including by John Cage.