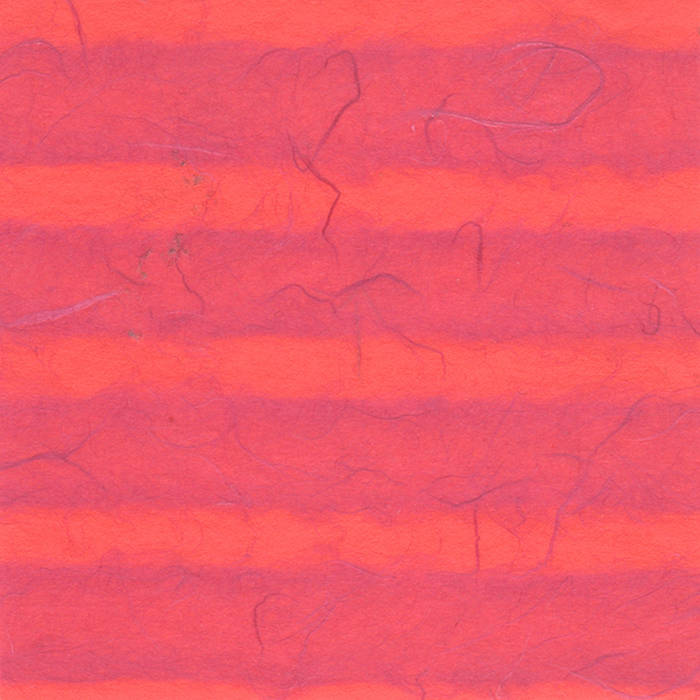 A radio host at a local station who was also a producer affiliated with a major label, enjoyed playing selections from my Hamoa album on his show, and then invited me to visit him at his studio. Once there, he asked if I would create an album related to Hamoa including dance music rhythms. It sounded like a fun challenge, and during the next few weeks of 1995, I composed a new piece, Topaz, and also prepared altered versions of Untitled, Black Pearl, Red Licorice and Razor Moonlight for the album. After sending a copy to the producer, he invited me to meet him at a Santa Monica club one evening to discuss it. Once there, I spotted him, and approached to say hello. He had a terse look on his face, stating: "It surprised me", and turned away. My immediate impression at the time was that he was somehow offended by the vocal exclamations at the beginning and end of the title track. Regardless, I am grateful to him for inspiring me to create what remains a unique part of the Azure Miles Records 108 album oeuvre. Every few years or so, I still get a kick out of listening to this album, ultimately named Topaz, with the concluding section of the title composition invariably conjuring the extended coda of Layla by Eric Clapton and Jim Gordon together with a court jester organ recalling sixties surf music. My music for trumpet here reflects admiration for Dizzy Gillespie, Lee Morgan, Chet Baker, Donald Byrd, and others. Topaz, the album, is not what it appears to be on the surface, or on a cursory listen, with elements of naiveté and introspection emerging from within together with a finely calibrated timbral palate. Worked on while deep into my studies with Harihar Rao, the senior disciple of Ravi Shankar, whose students included Don Ellis and George Harrison, Columbo-touched listeners will detect Hindustani music (and jazz) influences appearing at surprising moments.