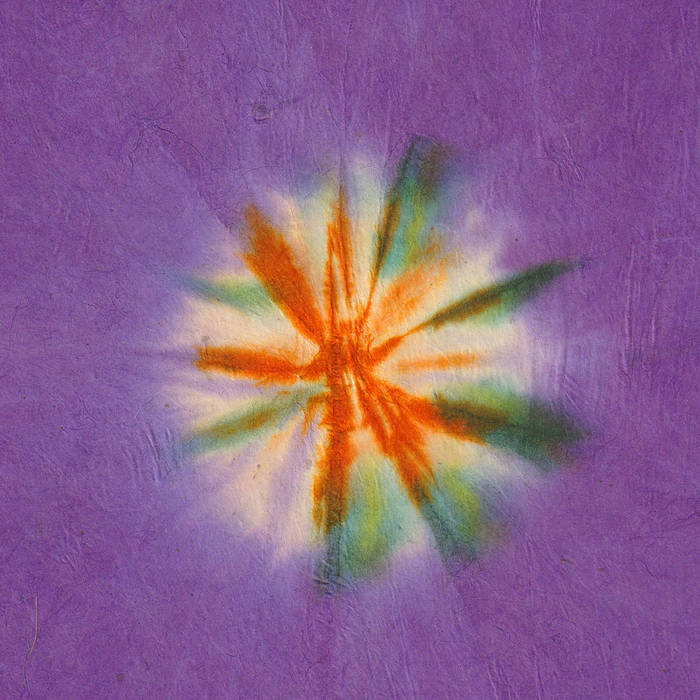 Tunis Phantom is a title that touches upon a key element of composition being suggestive of how music is an invisible entity surely physical through sound yet undetected otherwise. This metaphysical nature lends itself to associations with mythological and mysterious legends that go beyond our ability to understand rationally. Similarly, the very essence of Vedic-Hindu philosophy believes that the ultimate aspects of existence may only be intuited. In this context, my poetic title evokes the phantasmagorical existence of music as Robert Schumann and Franz Liszt have done previously.

Nonetheless, with all the above said, I never compose program music, with titles selected only after a new work is completed, conceiving what I do as pure music to be perceived on its own unique terms and the equally individual perceptions of listeners. My titles do hint at how I perceive the music personally. Inspiration for the titles here came from reading Emily Dickinson and ancient Chinese poetry.

After finishing the previous Ocean Avenue album, I was primed to delve back into the maelstrom of through-composed percussion, deciding to approach my new composition by way of inspiration from the hypnotic morning raga Gujari. Thirsting for an especially potent array of drum sounds, I summoned magical dawul, madal, doholla, doira, taiko, dholak, ghatam and tabla sounds, in addition to Western drums and cymbals.

Most surprisingly, for the primary melodic voice, I selected a glorious Hammond organ timbre that conjures Steve Winwood in his band after Traffic named Blind Faith. It certainly is a wild sound image hearing an organ associated with the spinning Leslie amplifier and the Fillmore East plunge into a raga. It was thrilling to converse with Winwood over coffee during the Willie Hutch Tribute in Los Angeles in 2007, but that’s another story.

Tunis Phantom consists of four sections with descending time lengths of 11, 10, 9 and 8 minutes, respectively, opening with an ominous Alap for organ and two tambouras suggestive of the musical drama and excitement to follow. This premonition appears in the form of a sudden, medium-paced gat whereupon a composite skin percussion voice made from dawul, madal, doholla, doira, taiko, and dholak bols spin exuberant, complex counterpoint together with organ arabesques all riding a drum ostinato figure of nine beats.

Next, also unexpectedly, a percussion duet manifests moving at a fast tempo. One voice is pure tabla while the other consists of dawul, madal, doholla, taiko and doira skin bols all joined by a wispy, undulating percussion ostinato of seven beats. These two independent voices interact with each other wildly before ultimately reaching several thundering climaxes.

Originally, ragas were conceived as musical entreaties to summon the presiding deity of the raga, and it occurred to me that the ghostly sound of the ostinato percussion figure for this duet section of my composition might be perceived as the imaginary Tunis Phantom revealing itself.

Continuing the pattern of surprising tempo and instrumentation changes, the concluding section of Tunis Phantom arrives in a flash bringing a very fast tempo with a drum ostinato of nine beats bearing some coincidental semblance to the sound of horses galloping. Ghatam and tabla bols immerge here to form a new composite percussion voice joining the racing organ in frenzied liquid mosaics of melody and rhythm.

Stars Blossom offers music of dramatic contrast by design. Here, I turned to the revered, austere midnight raga Malkauns, considered the King of Ragas. Again from the organ family, a splendid Optigan organ is featured, including all its wonderful record scratches and hissing sounds, the latter suggesting an impending rainstorm. The Optigan was as early electronic organ that relied upon the playing of internal tapes for its sounds. These tapes would deteriorate over time resulting in the mentioned noise elements. Along with these inherent characteristics, I've added a degree of pitch wavering enhancing the music's flavor.

Together with searching and soaring Optigan elocutions, Stars Blossom features organ bell, voice, marimba and vibraphone coalescing to create a supporting musical cushion. Melodic movement of the Optigan ranges from meditative to cathartic.

I dare say that Tunis Phantom and Stars Blossom take the organ places it’s never been before, being grateful for its magnificent sound spectrum allowing for new colorations of my music. It’s wonderful to add these sounds to my family of instruments!

The words “Azure Pure” from ancient Chinese poetry attract me because they represent my best musical intentions. One central course is how I endeavor to have every composition be unique rather than repeating or copying a previous effort. This requires the listener to hear anew as opposed to expecting a familiar sonic experience. Even for myself, I sometimes go back to listen to an earlier work, and find myself impatient because the content and form are so dissimilar to what I’ve more recently completed. Such cleansing of the aural palette is something we’re sometimes too preoccupied to do, but it is the most rewarding way to hear music.

That said, a slow-moving, sparely orchestrated composition like Stars Blossom, in addition to inherent dramatic and intellectual components, is simultaneously a meditative entity and musical prayer, and may even be best listened to while reclining at times. And if one falls asleep, going to the extreme of a relaxed state, that’s fine, too. Maybe the next time you will hear the entire piece!

Even more, its gratifying to hear from others how even my tumultuous, complexly voiced compositions may be meditative as well, if one recognizes such multitudinous, even frenzied utterances as simply another form of transcendental beauty.

King Tching Thang, more commonly known as Confucius, was said to have these words engraved on his bathing tub: “Renew thyself completely each day; do it again, and again, and forever again.”

I interpret this concept applying to every new music composition and realization representing an aesthetic ideal.