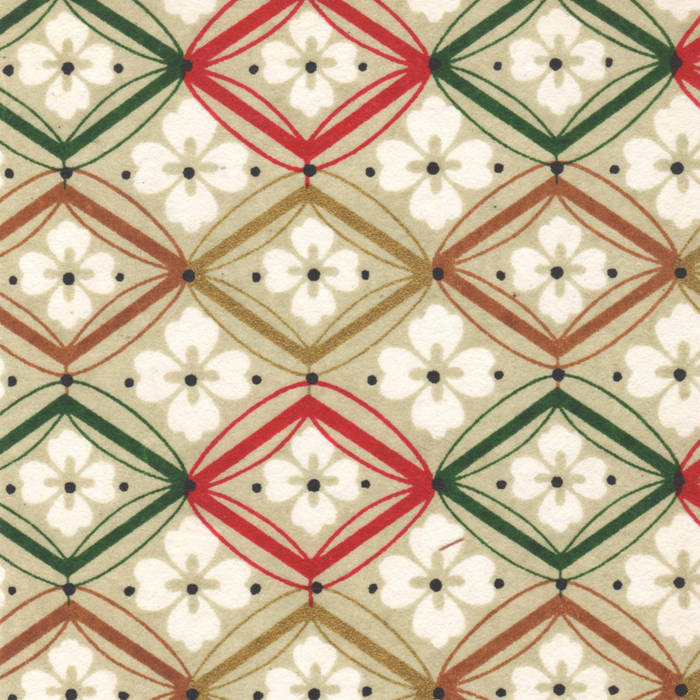 Trance in Bamboo, opening with a modified Australian didgeridoo, features an altered African balafon using an Arabic tuning riding over a sea of diverse percussion ostinati. The middle section interrupts the established rhythms with wild percussion voices. The third and concluding section shifts to flute playing the main melodic material.

Violet Path is my interpretation of raga Jaijaivanti. This is an exceptionally tender evening raga, which traditionally depicts the sadness of a woman who pines for her lover. It was actually a recording of Jaijaivanti by Ravi Shankar and Alla Rakha that illuminated for me the concept of rasa for the first time.

Rasa, which means nectar, juice, or essence, is the single most important aspect of Indian Art Music. Each raga has its own unique personality and mood, which is filtered through the expressive prism of the renderer's personal vision.

Strangely enough, it was the rasa of Shankar's Jaijaivanti that inspired Water Stones on my Hamoa CD. This is proof that rasa transcends everything else because the swaras used in Water Stones have nothing to do with Jaijaivanti.

The expressive feeling I get from the recording by Shankar and Rakha reflects the serene and refreshing qualities of nature, and a feeling of wonderment (adbhuta rasa) for these natural beauties.

I look forward to writing future compositions based on Jaijaivanti because it is a very difficult and challanging raga, which one may spend a lifetime exploring. I consider this realization to be a humble beginning.

Soma Creeper was inspired by Turkish classical music. I actually found a raga that contains the same tones (Chandra Lekha) after I finished the composition! Here, I enjoyed contrasting and joining oud and shahnai sounds, punctuated by some earthy Japanese voices, and a snake-like rattle.

Adorned with Pearl is based on morning raga Basant Mukhari.

Back in 1997, it was a thrill for me to have Ray Manzarek on electronic keyboard, accompanied by Souhail Kaspar, one of the finest Arabic percussionists living in the USA, on frame drum, perform this piece at the House of Blues on Sunset. Ray was kind enough to announce me as the composer before each piece, and it was a surrealistic sensation to hear recordings of my own music played at rock music levels throughout the House of Blues during intermission that evening. When Ray's name was announced before he took the stage, and he walked out to his keyboard, a chill went through the audience knowing that we were in the presence of a living musical legend. (This paragraph was added in 1999.)

The shahnai timbre used on Adorned with Pearl is the closest sound to my past as a saxophone improvisor. For that reason, I feel a special affinity for the instrument, and have surrounded it with a wide range of wood, skin, and metal percussion voices.

All the music on this recording was composed in 1996, except for Trance in Bamboo, which was written in 1995.

© 1996 by Michael Robinson All rights reserved