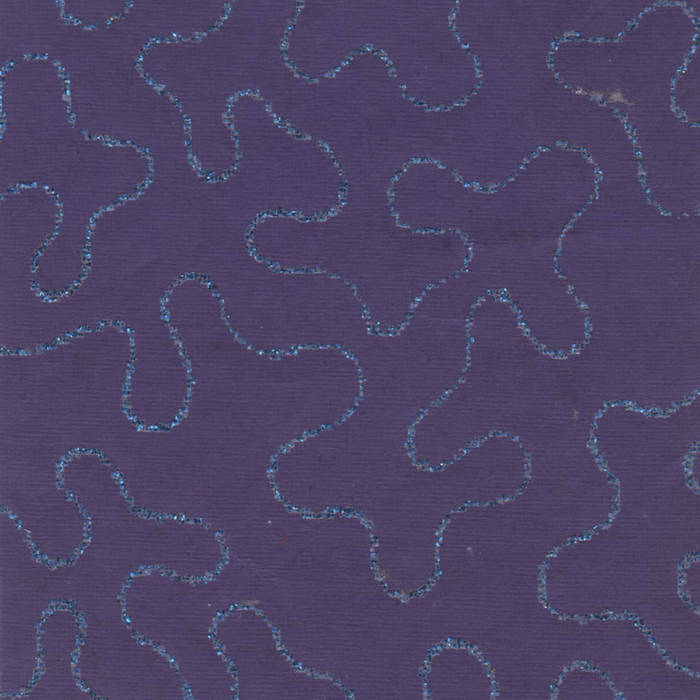 Names of recent compositions reflect my fascination with gemstones, and I made the decision to feature amethyst in the title of my next work.

Curious about the origins of amethyst, I uncovered that the ancient Hebrews believed the precious stone gave its wearer the ability to dream, and it was one of the gems chosen for implantation in the breastplate of the high priest. In grim contrast, amethyst-blue is the chilling color description of the murderous crystals employed by the Nazis in The Holocaust.

The forthcoming opus was engendered by music of palm trees in the deep of night, beginning with silent moonlight sparkling on high-up fronds of giant palm trees found on favorite streets in Beverly Hills, and followed by the rela-like furious rushes of intertwined palms blown by trade winds on a mountainside in Olowalu, producing a swishing percussion labyrinth of fantastic complexity that was opposite to the gentle illuminations of the initial palm music I was audience to.

For a musical map, Amethyst Labyrinth revisits Charukeshi, a Karnatic mela and raga that George Harrison once sang for me in Lahaina. Charukeshi is remarkable for embracing both 'major and minor tonalities' in its sweep. (My first composition based on Charukeshi was released in 2002.)

Commencing with alap, a melody emerges with a smoky jegogan-jublag tincture enveloped by a vivid commingling of Indian bells, rotating drums and rainsticks on a canvas flecked with sand, all supported by a tanpura.

A phantasmagoria of bebarongan, pelegongan, wadon and dhol bols appear for the drumming that opens the First Gat, crisply engaging a seraphic clavicembalo that effortlessly navigates this first-time musical domain unintimidated by the sudden twists and turns. (I do not tune my percussion sounds in the Indonesian, Indian or any other traditional manner, and they vary from the sounds of the actual percussion instruments from which they are derived.)

The Second Gat of Amethyst Labyrinth is actuated by a bracing tempo, releasing a deluge of rhythmic invention articulated by the Indonesian and Indian begotten skin percussion, and launching the clavicembalo into revolutions supported by shimmering bombo, timbale and shaker ostinati just beneath the surface.

One of the rhythmic cells found in Amethyst Labyinth is derived from a favorite fugue found in the French Suites by Johann Sebastian Bach. Bach, as interpreted by Glenn Gould, along with the improvisations of Charlie Parker, John Coltrane, Bill Evans, Lee Konitz, Pandit Jasraj, Shivkumar Sharma, Zakir Hussain, and Anindo Chatterjee forms the musical foundation of everything I do.

An indelible memory from my time in Potsdam, New York, a picturesque college town in the North Country, where I attended the Crane School of Music, involves rushing down to the mesmerizing views of Lehman Park, along the banks of the Raquette River (the third largest river in the state of New York) one late autumn afternoon with a new book of music paper, and desperately attempting to notate a large-scale composition. Groping to express the musical form and content that was rushing through me, but lacking the experience, knowledge and ability to do so, I resorted to an improvised form of graphic notation, and completed the piece that was over an hour long in less time than it would take to be played.

Perhaps someday I will attempt a realization of that early score. At the time it was sketched, progressing from being transfixed by Nature to a completed score and recording of music such as Amethyst Labyrinth seemed unattainable.