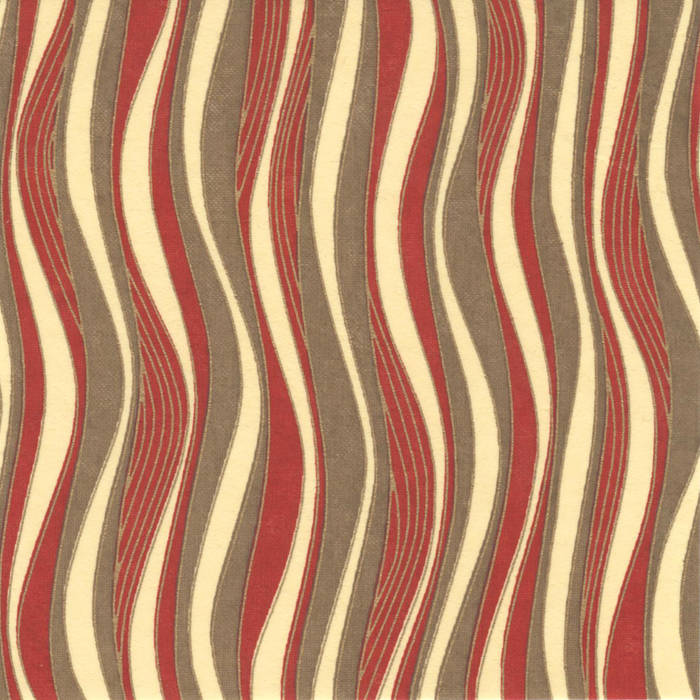 Malkauns: king of ragas. Midnight conjurer of the spirit world lost in a reverie upon romantic liaisons of the past. A raga so deceptively simple, it may be the most difficult of all to bring to life.

On the surface, a pentatonic raga easily sung or played by a child. Yet one may only encounter it's unique rasa far beneath the surface of the swaras, where the unique mixture of elements (water, fire, air, earth and ether) in your body respond in subtle ways to the presence of Malkauns.

The most awesome interpretation of Malkauns I have ever heard is by Ravi Shankar. Hariprasad Chaurasia has also recorded a momentous version.

For my composition, Astral Palace, inspired by Malkauns, I have chosen a burnished and mysterious piano timbre accompanied by two undulating tanpura patterns moving at different layas, joined by glistening rotating drums. The music is based on the traditional Indian raga form of alap, jor and jhalla.

I began composing Astral Palace while on vacation in New York City from my current position in UCLA's Department of Ethnomusicology, transferring rare and fragile field recordings onto CDRs.

Staying in the East 65th Street and First Avenue apartment where I lived from 1985 to 1989, and visiting old friends and favorite places in the city filled me with memories.