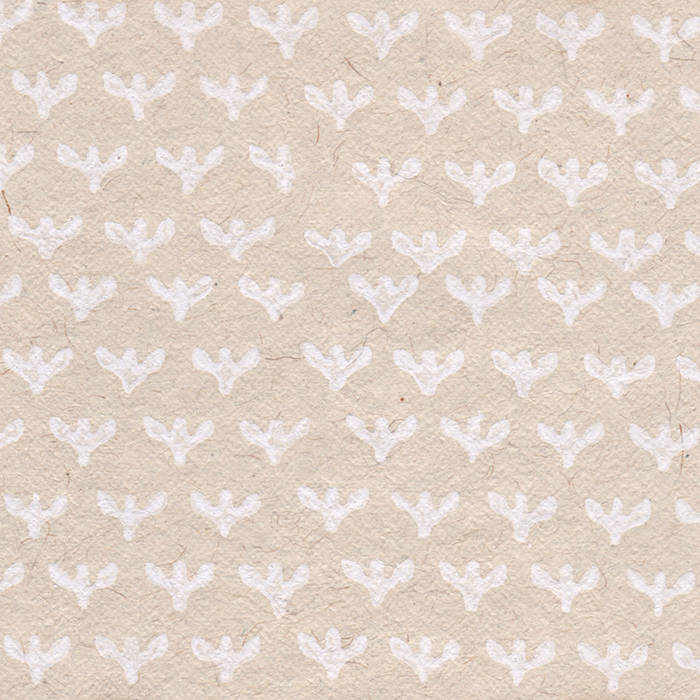 Bairagi is the third consecutive piece I have written for ud. Unlike the earlier ud compositions, Kaunsi Kanada, and Kirvani, there is no percussion included on this recording. Bairagi features the traditional three-part form known as alap, which includes alap (conversation), jor (momentum) and jhala (sparkling).

Prior to Kaunsi Kanada, Kirvani, and the present recording, I only used the opening section of alap, without jor and jhala, for the simple reason that I did not feel motivated to use the later two parts, though one might interpret my earlier realizations of ragas as having jor and jhala with percussion. (Astral Palace and Jait each use limited forms of jor and jhala, along with alap.)

I find the ud timbre, featured in three consecutive works now, especially appealing because it has an evocative presence, sounds over a wide pitch range, sustains well, takes on different qualities in different registers and dynamic levels, and also articulates well at different tempos.

Bairagi was originally a South Indian raga named Rewati, and its use in Hindustani music has been credited to both Allauddin Khan and Ravi Shankar. The sheer beauty of this raga defies words. It is a pentatonic morning raga, sharing the same swaras as morning raga Gunkali, with the important difference of komal ni, rather than komal dha. The other swaras are sa, komal re, ma and pa.

It is interesting to note that Bairagi differs from another beautiful pentatonic raga, Madhmad Sarang (heard at noon), by virtue of komal re, rather than shuddha re. Morning is the traditional time of prayer in India, and Bairagi is suffused with devotion and renunciation.

In my realization of Bairagi, the ud leaves generous portions of silence, which are filled with colorful, translucent percussion voices.

In the alap, I have added a chanting Korean gong, known as the jing, which is heard in different octaves. The jor (28.00) is joined by fast-moving, whirling wind bells that are pitched very high, suggesting an invisible presence.

The jhala (42.00) is enhanced by delicate, cascading wind bells that sound the descending swaras of the raga.

My introduction to the other-worldly beauty of Bairagi came from a recording by Ravi Shankar, which remains a favorite rendition. However, it was a hypnotic recording by Pandit Jasraj that ultimately inspired me to create my own realization. This legendary artist is widely regarded to be the master of the only instrument Hindus believe was created directly by God: the gatra vina, or human voice, with vina representing musical instrument, and gatra denoting the human body.