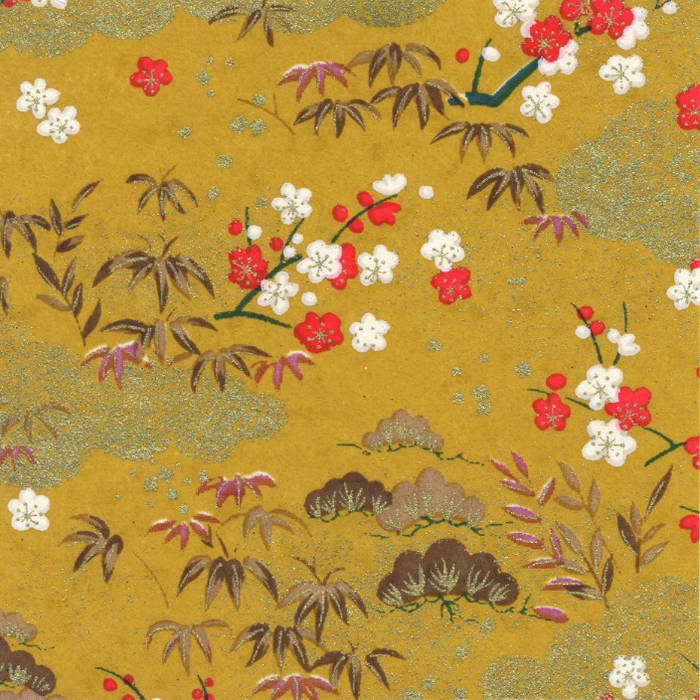 My original intention for this composition was to base it on Hanumattodi mela from Karnatic music, but similar to the situation with my previous CD, Bhairava, I could not help being drawn into Bhairavi, which shares the same swaras as Hanumattodi.

Bhairavi may be thought of as a companion raga to Bhairava, their being the musical embodiment of Shakti and Shiva, respectively. In Hindustani music, Bhairavi, despite being a morning raga, is frequently used to end concerts because it is believed that no other raga can follow its strong magnetism.

After completing two pieces of pure alap, I had a thirst to write for percussion, and so I decided to compose three gats with different tempos using tabla, dhol and dholak together with piano.

Living in Southern California, which was the land of the Mexicans and their ancestors for most of recorded history, has exposed me to some of their music and culture, even though I have not studied either specifically.

While I was working on the realization phase of Bhairavi, I had the idea one evening to add a Latin-inspired rhythmic ostinato to the piece. This figure is played by claves, ganza and cabasa, respectively, in the three gats. Tabla, dholak and dhol bols are used to form a composite drum that plays through-composed music.

A rhythmic figure of eleven matras opens the first gat, which is then joined by piano, rainstick, claves and tanpura. At 15.47, the second gat begins at a faster tempo using higher-pitched bols in the form of two composite drums creating counterpoint with each other, and accompanied by a ganza. Cabasa is the percussion-color used in the third gat, beginning at 30.14, featuring harpsichord and the original composite drum, again with an increase in tempo.