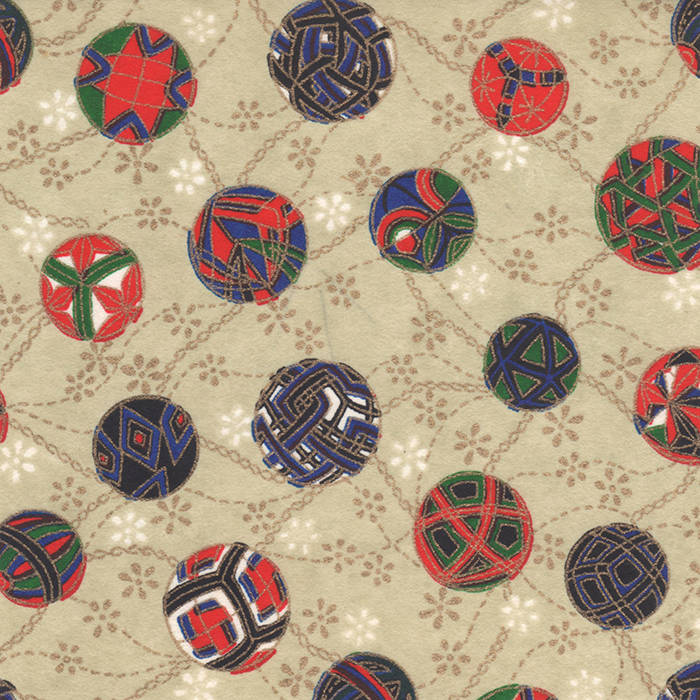 I wonder why I never thought of it before! About a month ago, it occurred to me that there are parallels between two magnificent fields of endeavor originating from India: Ragas and chess.

Calling chess an art form will arouse some differing views. Some consider it a sublime warfare game of unmatched sophistication and complexity. Others view it as a science. I believe it is a combination of all three elements.

With that out of the way, I will now get into this pertinent intermingling of conceptions: Both ragas and chess are supreme manifestations of the Indian mind. They each posses the magical qualities of infinite variation, and super-human complexity, and divine simplicity at once. After each form is mastered, the unique personality of the practitioner is revealed. [Some historians believe that chess was invented in China.]

Raga, which Indians regard as female, or Shakti, and tala, which they regard as male, or Shiva, are the two main aspects of ragas, in addition to rasa. In chess, the white pieces correspond to raga, and the black pieces, tala, or vice-versa.

The various openings of chess parallel the wealth of myriad ragas and talas. The same goes for different variations of specific openings, relating to variants of major ragas and talas.

In the twentieth century, the Russians became the most advanced chess players. This was possible not only because they poured huge amounts of capital and education into developing a national pastime, but because India's invention transcends superficial boundaries of ethnicity, and birth place: Ragas, like Hindu beliefs, are manifestations of universal principles.

A modern day fairy tale occurred when, like David toppling Goliath, a young American from Brooklyn, lacking the advantages of the Russian educational system, came along, and demolished the entire regiment of Russian, and European grand masters. His name was Bobby Fisher.

The raga form has the same potential to become a universal musical form. That is why it is possible for a non-Indians to find new pathways within this resplendent musical form. The only limitation is one’s self.

When I set out to compose a new composition, there were several ragas I was attracted to, including Bihag, Charukeshi, and Kaunsi Kanada.

However, my entire being yearned for the soothing simplicity, and balance of Bhoop (rhymes with "hoop"), which is more often called Bhupali. [The title piece from my Indian Jasmine CD is an earlier version of this raga.] Another reason I selected Bhoop is because I wanted to balance my previous rendering of Jaunpuri for clarinet and pipa, with a vastly different rasa featuring the same instruments.

Alain Danielou’s views on the expression of Bhoop are both poetic, and apt: "The raga of cosmic movement; harmony, contentment, in the dusky oppressive night, the joy of saintly detachment."

The miracle of Bhoop is that after I spent an enormous amount of time, and energy composing, and programming the hour-long composition, I felt like doing a new version! I could see myself going through this process over and over again, the reason being that I am a different person everyday, with different thoughts and sensations, all of which may be filtered through the raga, like the ancient soma through a sieve.

A woodsy sweetness informs the clarinet which opens the alap, beginning with two sustained soundings of Sa. The companion pipa presents a child-like transparency. Both voices merge into the two tanpura patterns that create the gentle, soothing rasa of Bhoop, like an endless flowing mountain stream of freshly melted snow.

When the alap was finished, I decided to incorporate a charming lahra melody I heard on a recording by Alla Rakha into the second half of my composition. This melody appears three times.

I would also like to take this opportunity to dedicate Bhoop to Alla Rakha. His tabla playing is a miracle of invention, spontaneity, fluidity, clarity of articulation, and improvisational complexity, all powered by an overwhelming abundance of prana. I remain in a constant state of awe whenever I hear this god-like artist. [Tragically, Alla Rakha passed away several months after Bhoop was released. He is the father of modern tabla, and one of the greatest musician in recorded history. He is also the father, and teacher of none other than Zakir Hussain.]

Tabla, dhol, and dholak enter softly with a gradual increase in intensity. At this point, the melismas of melody, and rhythm recall the kaleidoscopic middle game of chess. This experience is intensified when the tempo is doubled.

When all is finished, the tanpuras resonate on, promising future meetings. [In 2002, Robinson released, Gangadhara, also based on Bhupali.]