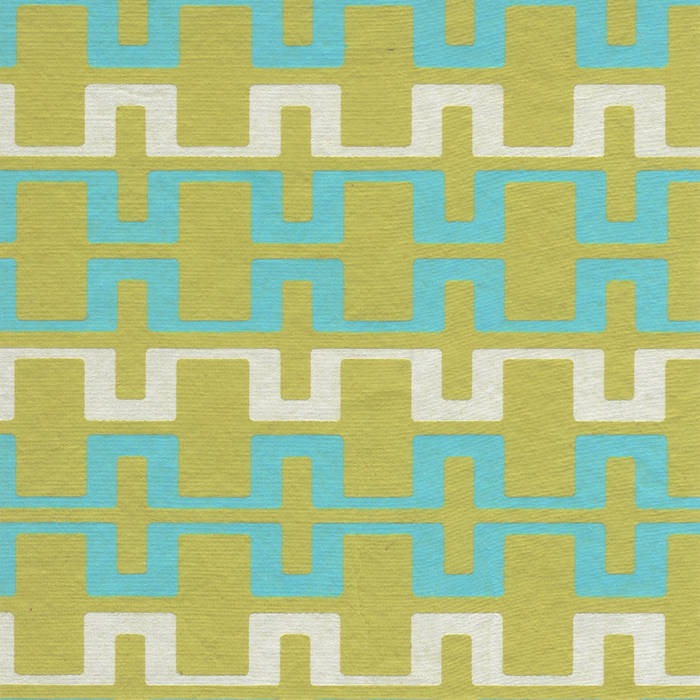 Someone once said that too much of a good thing is wonderful. It may have been Liberace (a pianist who parallels Lennie Tristano in some remarkable ways) paraphrasing Mae West. This is my defense of the piano timbre employed throughout Celestial Crocodile. Ray Manzarek found this sound for me, and it’s wonderful to have him alive in this way, appearing phantom-like in my music. Expression was added to the piano with an unworldly sliding pitch fluidity befitting the glorious morning raga, Ahir Bhairav, which my composition is based upon.

Too much of a good thing came to mind because I often prefer three alternating timbres for compositions with three sections similar to Celestial Crocodile, but here one primary melodic sound throughout was selected as in Hummingbird Canyon and Moonrise. Percussion timbres vary with the Indonesian bebarongan, pelegongan and wadon forming a composite drum with an Indian dhol in the initial and concluding sections, contrasted by the brighter Brazilian pandeiro, surdo and caixa uniting in the middle section. A trumpet fanfare opens Celestial Crocodile, reappearing with variations in all three subsequent sections. A tamboura drone and distilled dance music ostinati anchor all.

My title comes from the text of an Allen Ginsberg poem for William Carlos Williams written in Benares. Subsequently, I was thrilled to learn from Ravi Shankar's monumental book, My Music My Life, that sixth century B.C. Indian classical music was termed gandaharva, meaning celestial. My composition has an aggressively playful quality connected to Ginsberg’s imagery with ethereal and corybantic energies at once. Water-like flooding percussion strokes foam under, around and over a sea snaking mystery piano exploring myriad holes in the corral reefs of Ahir Bhairav’s swaras.

We never know how close or far a musical influence may land. Ray Manzarek was fond of telling how The Girl from Ipanema by Stan Getz was the inspiration for Break On Through To the Other Side by his band, The Doors. Hearing California Love by Tupac Shakur and Dr. Dre engendered Celestial Crocodile. There are two brief melodic passages alluding to this influence within my composition. Konitz connoisseurs may also note oblique rhythmic intimations from Kary’s Trance visiting on occasion.

Turning to Ahir Bhairav once more, if a half step lower, Honu Morning has a title referencing the enchanting green sea turtles I encountered in Maui last spring, with honu being their Hawaiian name. My composition is modeled upon pure alap, with the trumpet presaged in Celestial Crocodile reemerging fully formed, intoning the raga's swaras in conversation with a Japanese kane bell timbre. Two tambouras form the sea to swim in here. Honu Morning was composed within a few weeks in Maui at a home on the ocean close to where the ancient Hawaiian kings lived.

While my composition is purely about music, or perhaps a morning in the life of a honu (that would be as close as I’ve gotten to Sergei Prokofiev’s Peter and the Wolf), there is a feeling of conversation between kane and trumpet. Pondering whom that conversation might be between, I imagined the Polynesian demigod, Maui, represented by the kane, engaging with the sun, portrayed by the trumpet, related to the legend of how Maui prevailed upon the sun to move more slowly across the sky for increased daylight hours. A 1998 composition, Nagamani, served as a model for Honu Morning.

I will always be grateful to Pandit Jasraj for initiating me into the wonders of Ahir Bhairav with his sublime recordings, this being one of his favorite morning ragas. Snow Leopard Meadow is an earlier composition based upon Ahir Bhairav from 1999.