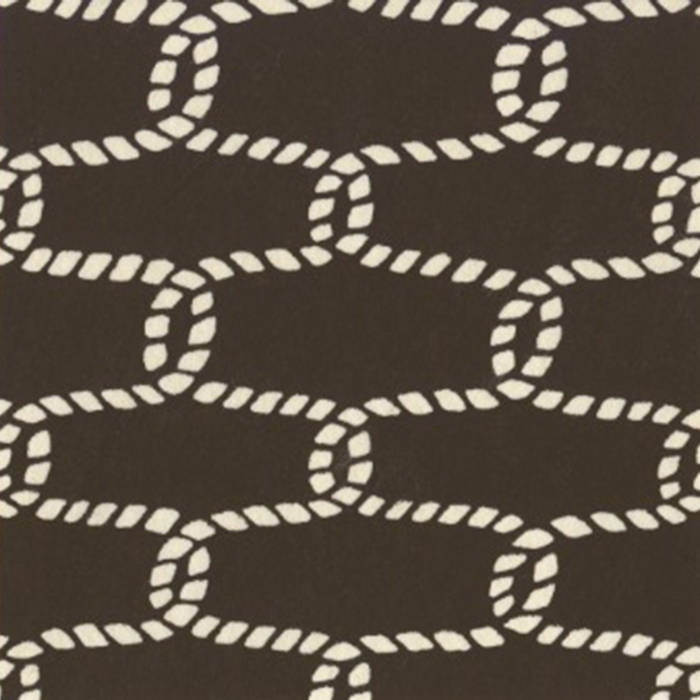 Chakravaka is the sixteenth mela of Karnatic music. It shares the same swaras as Ahir Bhairav in Hindustani music. It was through Ahir Bhairav, a morning raga, that I first grasped the awesome grandeur of Pandit Jasraj via several recordings he made.

Given my experience with Ahir Bhairav, it is fitting that I began Chakravaka with alap. Even so, I must stress that I was not attempting a new variation on Ahir Bhairav with my composition, but rather, I was using Chakravaka as part of my desire to explore what are for me the more abstract Karnatic melas.

While working on the composition's three parts, I found the sound of Chakravaka’s swaras to exude the sonic perfume of South Asia in a powerful, evocative manner

Quite active for a medium-slow tempo, the first gat combines piano with a composite skin drum of tabla, dholak and dhol. The counterpoint between the two entities bring to mind a ethereal chess game.

There is an intense interaction between piano and percussion in the fast-moving second gat. The composite drum is mostly drawn from low-pitched bols, and the lighter-sounding piano periodically descends into its lower registers, thereby matching the general pitch range of the percussion.

Unlike my three previous compositions with percussion, Bhairavi, Gamanapriya and Latangi, Chakravaka does not use any Latin American percussion ostinatos, opting for a more basic approach. As in Latangi, there are pauses between the composition’s three parts.