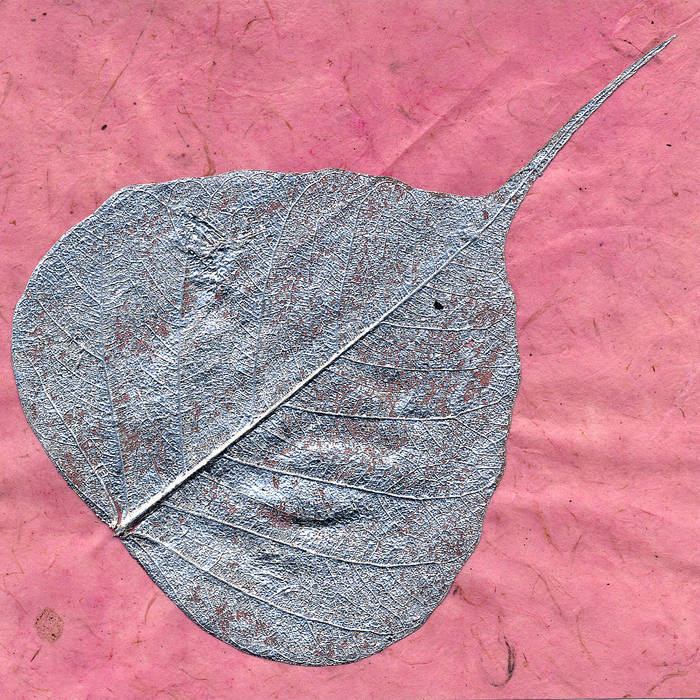 Raga Charukeshi is a dream of love - the salt water of the sea rushing into the sweet rain water of the tide pool.

In January 1990, during the year I lived in Maui, none other than George Harrison sang the arohana (ascent) and avarohana (descent) of Charukeshi for me during a chance encounter at a Lahaina restaurant. (See “Charukeshi In Lahaina: An Evening With George Harrison” at azuremilesrecords.com)

In more recent years, I was deeply touched by Shivkumar Sharma and Anindo Chatterjee’s recording of Charukeshi. This is what inspired me to create a new composition based upon the raga.

Charukeshi is the 26th mela of the Karnatic organizational system of ragas. During the second half of the twentieth century, Charukeshi became popular with Hindustani musicians due to the influence of Allauddin Khan, and his principle disciple, Ravi Shankar.

After a number of recent compositions featuring exotic instruments such as kemanche, kawala and ud, I felt the need to return to the pristine simplicity of the Western piano, an instrument which conjures images of Bach (keyboard), Bill Evans and Glenn Gould. More recently, I have been struck by the way the phrasing and articulation of Lenny Tristano anticipates computer-performed music.

What attracted me to the piano was the sound itself, as opposed to the instrument’s traditional polyphonic capabilities. In the context of a raga-inspired composition, I chose to treat the piano as a single-voice instrument, the manner in which the Indian harmonium is played. There are occasional simultaneous soundings of two, three or four swaras. Throughout Charukeshi, the piano maintains a “soft-pedal down” tonal quality, and well-tempered intonation was abandoned in favor of Indian tunings.

It is a happy coincidence to realize that Shivkumar Sharma’s instrument, the santoor, is the precursor and model for the piano. With the santoor, the musician strikes the metal strings with small walnut hammers, while the piano’s hammers are triggered by the notes on the keyboard.

Another important symmetry occurs within the spheres of melody and rhythm. Both melody and rhythm contain through-composed and ostinato components. Melody is articulated by the ever-changing piano together with the repeated figures of the tanpura. Likewise, there are constantly evolving percussion voices together with percussion ostinatos which present a steady pulse.

A major source of compositional fascination for me is the contrast between even and odd, or regular and irregular rhythms. I like to think of steady rhythms as being “corporeal” (of the body), and more unusual, abstract rhythms as being “spiritual” (of the mind and/or spirit.)

Making its first appearance in the jhala is a rhythmic grouping of five swaras (and later on, bols too) which is repeated in smaller and smaller time units. The same procedure is used with a rhythmic grouping of seven swaras or bols. Another prominent rhythmic motive in Charukeshi consists of four eighth-notes separated equally by an eighth-note rest, and followed by eight thirty-second notes.

Those who know me are familiar with the way my thoughts jump rapidly from one subject to another, sometimes without any obvious connection. (I am also fond of focusing in on one subject in minute detail.) One thing I love about composition is the way I can give free range to my speed of thought, and sometimes the resulting music may seem closer to the movements of a rabbit, squirrel or bird as opposed to a person. This is one example of how computer-performed music taps into areas inaccessible to traditional performers.

It was my aesthetic choice for the piano and percussion timbres to maintain a delicate tone quality even in the most rhythmically dynamic sections. This duality of content and style creates a pleasantly disorienting sonic dreamscape. Image and language overflow with hypnotizing, detailed filigree, tantalizing our sensual, spiritual and intellectual appetites.