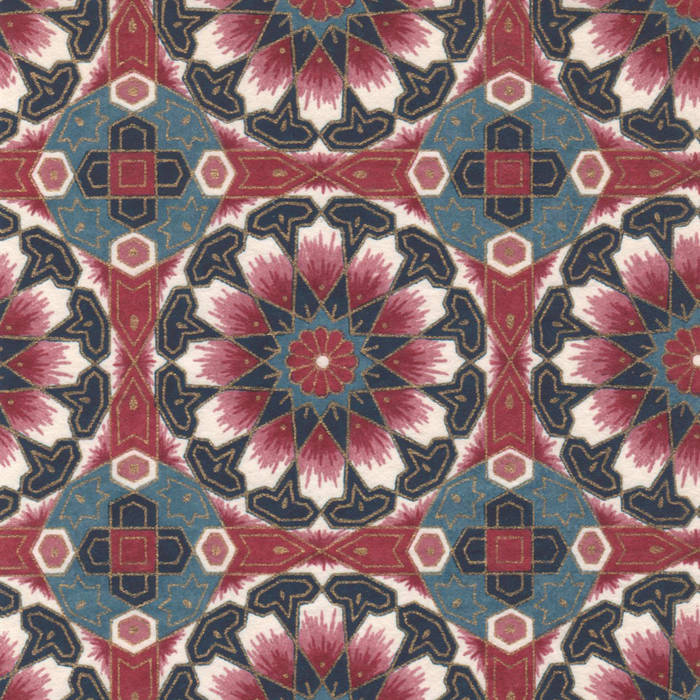 Chinese Legend originated with the main repeated melodic figure that came to me while driving home over Coldwater Canyon after midnight following an informal and moving sitar performance by Nazir Ali Jairazbhoy at his home. Out of curiosity, I searched for a raga that contained the same swaras or tones of my newfound melody, discovering Udaya Ravichandrika, a South Indian raga. There is some controversy over whether to use a natural or flat seventh. I decided to use both. The main melodic voice here is a sitar, the instrument of Ravi Shankar. (I do not tune my percussion sounds in the Indian manner, and they also vary from the sounds of the actual Indian percussion instruments from which they are derived.)

From Hills of Snow was inspired by a recording of raga Bilaskhani Todi by sitarist Rais Khan and Sultan Khan, the sarangi artist. Bilas Khan composed this elegiac raga in the sixteenth century for the funeral of his father, Tansen, one of the greatest figures in the history of Hindustani music. Tansen had disapproved of his son's marriage, and they had not spoken for years. Upon completion of its first performance, this profoundly moving raga miraculously caused Tansen's arm to move with a gesture of forgiveness. I have chosen a piano timbre with an Indian tuning for this composition.

Porcelain Nights was a great pleasure and challenge for me. It is based on raga Gunkali, an inspirational early morning raga that was sung by Bade Ghulam Ali Khan on one of the first Indian classical music recordings I ever heard. It remains a favorite to this day. The zither timbre employed here is a tribute to santoor artist Shivkumar Sharma. After completing the work, I was fortunate to come across his own version of Gunkali, and I subsequently decided to replace my original tanpura pattern with the one he uses to "create the atmosphere" of Gunkali.

All three of these compositions were written in 1997.