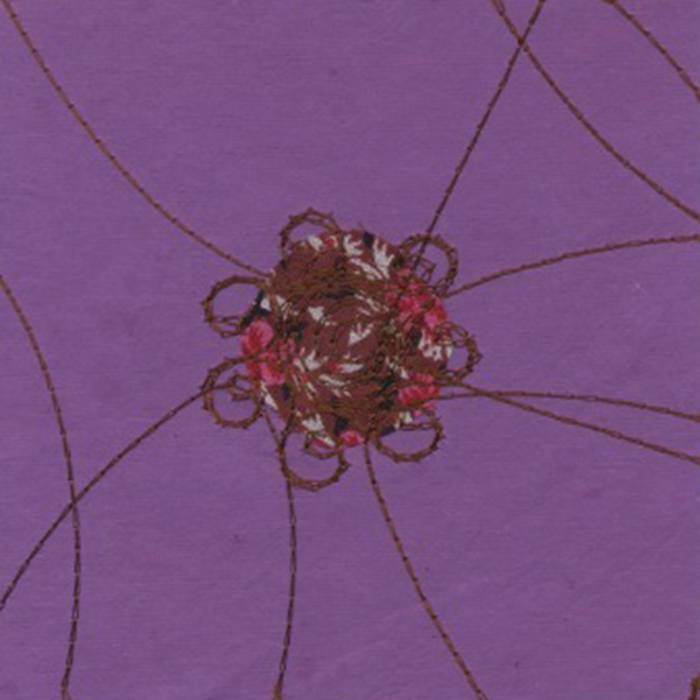 Darbari Kanada, also simply called Darbari, is the central raga in the Darbari family of ragas, which consists of at least thirteen distinct, yet related ragas. Similar to Malkauns, Darbari Kanada is regarded as one of the most grand, and profoundly introspective ragas in Hindustani music. Several prominent musicians have even stated that it is the raga they would choose to sing before passing away! Both Darbari Kanada, and Malkauns, seems to be asking basic questions about existence, love relationships, and the meaning of life. Interestingly, both ragas are traditionally performed at midnight.

My personal experiences with Darbari Kanada comes almost entirely from the recordings, and live performances of Pandit Jasraj, who I was fortunate to spend some memorable time with between 1998 and 2001. The Kanada family of ragas is a specialty of Pandit Jasraj, and his renderings of Darbari are truly extraordinary. Each recording, and performance of the raga from the various stages of his distinguished career is significantly different. (Another recording of Darbari Kanada that inspired me is an exceptionally passionate performance by Siya Ram Tewari.)

On one occasion, during the spring of 2001, Pandit Jasraj, Kala Ramnath, and I were driving towards Los Angeles on the 405 Freeway around midnight. There was a luminous full moon visible through the front windshield. During a pause in the conversation, Panditji began singing, in full voice, a beautifully haunting raga I was not familiar with. He sang with great passion for over a half-hour. After he finished the impromptu performance, I learned he had sung another midnight raga: Sohini.

Darbari Kanada possesses one of the most famous pekars in Hindustani music. It is a phrase centered around komal gandhara, and echoed around komal dhaivata. Master vocalists most vividly render the low-pitched shrutis, and microtonal melismas associated with this pekar. Instrumentalists must find their own idiosyncratic approach to the phrases.

When I began work on Darbari, I had not written a new composition in almost two years, having spent much of that time focusing on recording nineteen CDs consisting of music I composed between 1985 and 1994, and programming, recording, and releasing Vachaspati, Yaman, Nat Narayan, Shankara, and Natabhairavi. It took considerable will power for me to begin my composition, but I gradually took to it like a fish to water. I found myself amazed, and even frightened by the powerful capabilities of the meruvina, and the daunting complexities involved. It seems like anything I imagine can be achieved with creative concentration, and it is very challenging to find ways of realizing my musical visions.

Meditating on how to approach Darbari Kanada, I envisioned the main melodic voice as a prism through which the light of three different timbres emerged: clarinet, harpsichord, and trumpet. For percussion, I reached for two different composite skin drums: One drawn from Indonesian drum timbres, and the other composed of Indian bols.

My composition begins with wind bells performing a glissando inspired by the Indian swaramandala. This wash of sound is followed by the entrance of two tanpura drones, after which the clarinet, echoed by a rain stick, intones the alap. The harpsichord performs the jor, and the trumpet appears for the jhala. During a pause by the trumpet, a brightly colored Indonesian gamelan bell presents another view of the opening glissando using two different timbres, one open, and the other masked.

The first gat introduces the Indonesian skin drum together with the clarinet. The second gat welcomes the Indian drum along with a jugalbandi of harpsichord and trumpet. In a format familiar to Carnatic music, Darbari Kanada’s concluding gat features pure percussion, with the Indonesian and Indian drums weaving independent, yet confluent polyrhythms. Just as the drums have finished, the shimmering wind bells return, imparting an air of mystery, and passion in ascent.