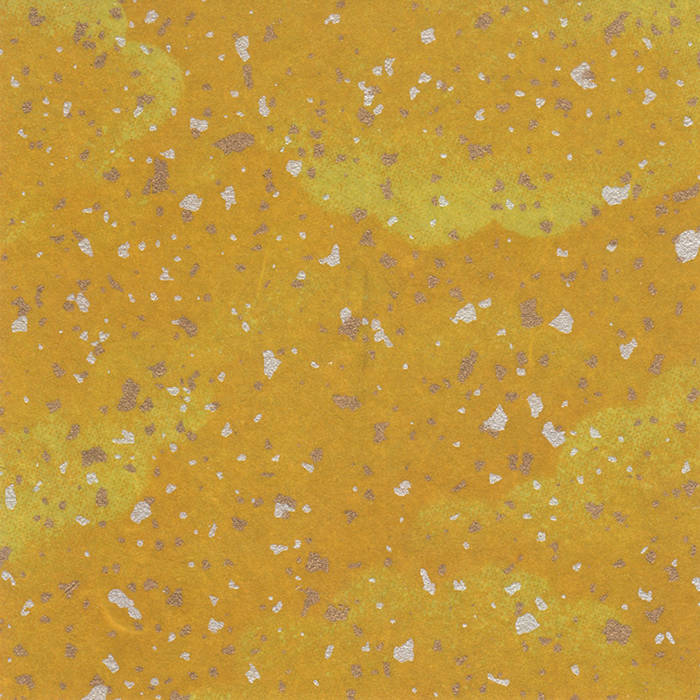 Between the year I lived in Maui, beginning in May 1989, and moving to Los Angeles in October 1990, I returned in the summer of 1990, to the Manhattan apartment where I had lived from 1985 to 1989. This was a very active summer, including giving concerts at Saint Peter’s Church, the Knitting Factory, and Hunter College, plus two live radio concerts on WKCR FM at Columbia University, heard on Afternoon New Music hosted by Neil Strauss, and a Friday evening program, no longer on the air, whose host I do not recall.

My apartment, at 65th Street and First Avenue, was an inspiring and serene place to live and compose, with tenth floor views looking out over the trees of Rockefeller University, the East River, and the 59th Street Bridge.

My favorite place to visit in New York City was the Metropolitan Museum of Art, an enjoyable half-hour walk from my home. The large, open spaces of the museum, together with its atmospheric architecture, the wonderful variety and depth of its collection, and the festival-like ambiance created by people visiting from all over the world, invariably made for a soothing and stimulating afternoon.

One of the most sublime canvases at the Met is Ariadne by Giorgio de Chirico, one of my favorite painters. One afternoon, during the summer in question, I was sitting and gazing at DeChirico’s masterpiece, when I heard and felt music, which was to become the harmonic ostinato for Dark Yellow, named for a dominant hue in the painting. I immediately notated the music on some scrap paper, and when I returned home, I added a through-composed melodic voice with a contemplative and yearning nature, scored for synthesizer. The ostinato music is for strings, and I also added some spare, disembodied wooden percussion. Bob Longhi, who introduced me to George Harrison, said that Dark Yellow was one of his favorite recordings.

Morning Mist was inspired by a Robert Plant recording I had recently listened to. At the time, I was living in Kapalua, Maui, and the mornings there were touched with divinity. The condo I was staying in had views of Lanai and Molokai, together with tropical flowers, green hills, and giant pine trees sloping down to the ocean. Most mornings, a brilliant red and singing cardinal visited my lanai. It was in this idyllic setting that I wrote Morning Mist for strings. To this day, the music conjures memories of an almost Eden-like beauty and simplicity for myself.