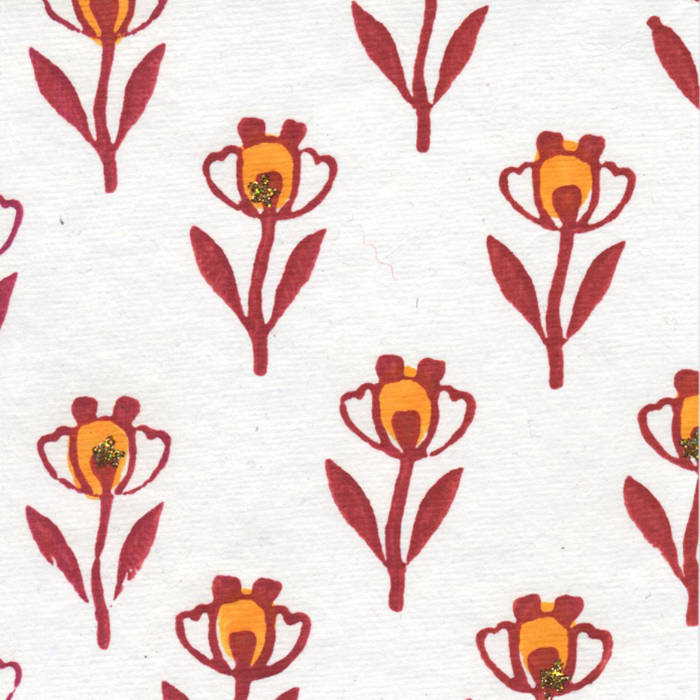 Dhirasankarabharanam is the twenty-ninth mela of Karnatic music. It is considered the “King” of all South Indian ragas, and translates to mean “Ornament of Shiva.” I did not know the english translation, or the specific regard that the mela enjoyed until I did research for these notes, and now that I do, I feel like composing another piece!

This mela shares the tones so recognizable here in the West, as in the ionian mode, and prompted me to search for new terrain within its sweet familiararity.

Dhirasankarbharanam is the fourth of nine alap compositions completed in 2009 and 2010 that share the same musical setting for the through-composed melodic voice sounded by a spare piano timbre. The setting consists of a dramatic composite drone first used on Gangadhara (Bhupali) from 2002, combined with a single tanpura, Indian bells, rotating drum and rainstick.

The process of selecting which precise tone to use for shadja (tonic) for each particular raga is fascinating for me. Indian musicians use one tonal center for their entire life, but given the nature of the meruvina, I have used all twelve possibilities in my work. It is an intuitive process that filters the melodic personality of the raga together with my individual temperament, and I frequently am surprised where shadja turns up. Dhirasankarbharanam is based on A flat, a key that Bob Dylan believes to reflect renunciation.