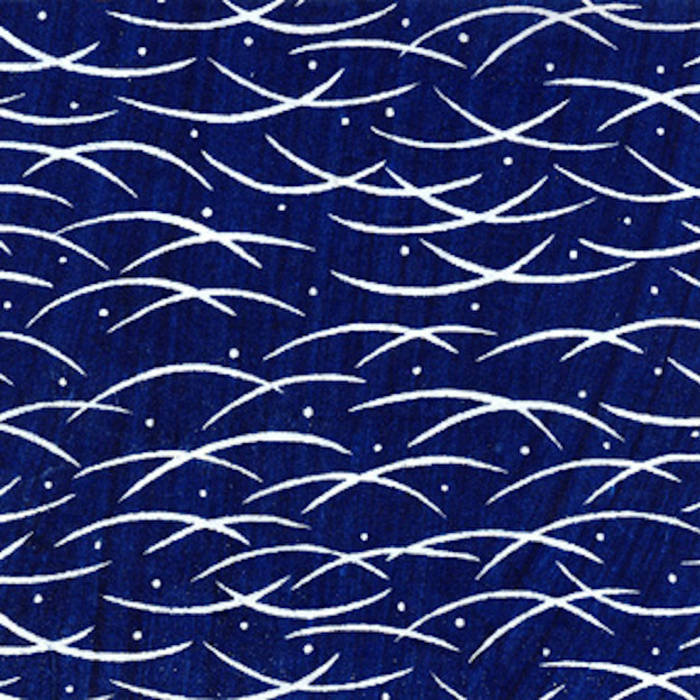 Ragas are essentially a theme and variation form. The thematic material falls into two main areas: melodic and expressive. Melodic themes range from very specific phrases to general movement within the swaras (tones) of a particular raga. Expressive themes (rasa) also range from rather specific moods to more generalized states of mind. This is not to say that these melodic and expressive themes are set in stone; quite the contrary. Interpretations of ragas vary considerably between artists, and the same artist may present different views of the same raga within the course of a career. Another important factor is how ragas may change drastically over the course of time. There is evidence that particular ragas have actually reversed all of their swaras except Sa (tonic) and Pa (fifth) over the course of centuries.

The more deeply I delve into the use of ragas as a basis for composition, the more I feel that they are nothing less than "the very stuff of life." Raga as a mode of musical existence permeates my being as the sun and moon create day and night, and on a larger scale, the seasons evolve to form the circle of years. Ragas reflect the physical elements of fire, water, air, earth and space from which our bodies and nature are composed, and our emotional, spiritual and intellectual experiences.

Gangadhara was inspired by devotional music sung by Pandit Jasraj in praise of Shiva. The rasa of this music sounded to me as pure and timeless as the untouched places of the Himalayas where the snow and ice melts to form the great rivers of India.

While researching Shiva, one of the most revered and complex divinities of Hinduism, I came upon one of the many (actually over one-thousand) names he is known by: Gangadhara. Gangadhara (Bearer of Ganga) is the name for Shiva which describes how the Ganges River (the goddess Ganga) flows from heaven to earth through the locks of his hair. This prevents the force of the river from destroying earth, and the waters bring purification to the planet.

Raga Bhupali serves as the musical framework for my composition. Since the piece is more a meditation (pure alap) than a follower of the full raga design of alap, jor, jhala and three gats, I decided against naming the work Bhupali.

Even though I was not thinking of rivers, oceans or water in general while composing Gangadhara, I realized after the work was completed that the percussion sounds may be experienced as having a relationship to waves and breezes. Given the music's connection to Shiva, Gangadhara seemed a perfect choice for the title.

My earliest conceptualization of Gangadhara featured a trumpet timbre, which in this musical context, suggests elegiac overtones. If the trumpet represents Shiva, then the kawala, a Near Eastern flute, would be Parvati, the partner of Shiva. One of Parvati's many forms is Shakti, the activating female energy without which Shiva would not exist. In musical terms, the open timbre and gentle expressive nature of the kawala provides a pleasing contrast to the more concentrated sound of the trumpet.

Bhupali seems the perfect raga for conveying feelings of purity and serenity. Ancient Indian theory stated that each of the twenty-two shrutis which fall within the octave represent a particular section of the human heart. Without a doubt, the swaras of Bhupali (D, E, F#, A, B, D) have the potential to touch us in a very direct way if rendered with some sensitivity. Indeed, the pentatonic ragas (ragas with only five swaras) are said to possess magical powers. Bringing the circle to a close, the number five is symbolic of the five heads of Shiva, each representing a different realm of existence.