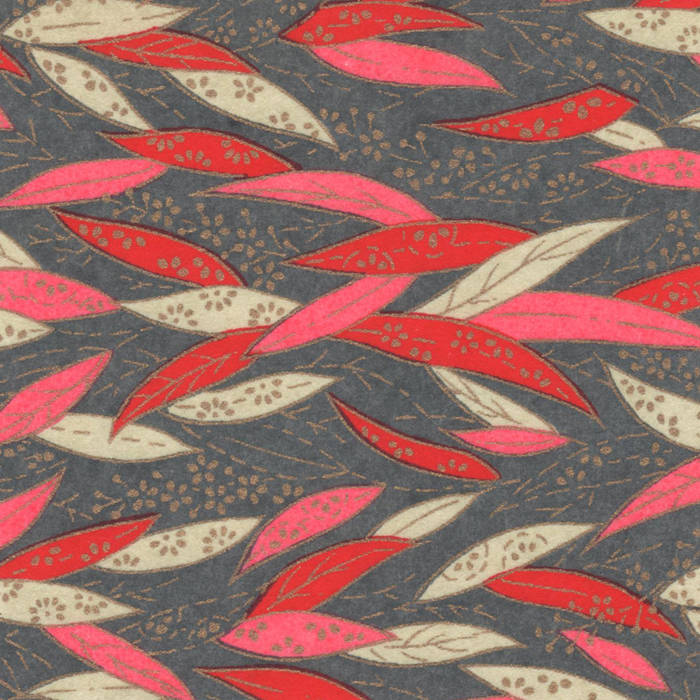 Hamoa was a major turning point in my life. All nine pieces on the CD were composed with a new multi-timbral sound module that includes a generous number of world music sounds. In addition, the results of my studies with Harihar Rao, Ravi Shankar's senior disciple, pervade the music on this recording.

Water Stones uses the swaras of the South Indian raga, Mayamalavagaula, and follows the North Indian raga form of alap (conversation), jor (momentum) and jhala (sparkling). The opening balafon melody is colored with shimmering Indian bells. Assisting the percussion entrance is an energetic berimbau ostinato, a Brazilian instrument introduced to me by Ray Manzarek. One listener, dancer and yogi, Ginger, compared the tabla rolls on this piece to the rapidly oscillating wings of a hummingbird. (I do not tune my percussion sounds in the Indian manner, and they vary from the sounds of the actual Indian percussion instruments from which they are derived.)

The title work, Hamoa, named after a perfect beach in Hana, Maui, features a piano with a Japanese tuning, along with an Indian rhythmic ostinato of seventeen beats during the first section. The second section contrasts the piano with a kaleidoscope of table sounds, and the final section's background is transformed into the sounds of Australian Aborigines.

Chinese Berries is loosely based on Kalyan (Hindu derivation) or Yaman (Muslim derivation), with an energetic sitar presiding over an exuberant blend of percussion ostinatos. The opening melodic theme is repeated at various intervals of the piece by piri, nose flute, esraj, kemanche and hichiricki.

Giant Leaves was the first piece written for my new sound module. I immediately made use of the rain stick, an exotic flute, and some deep percussion sounds. The melodic voices are tuned to a traditional American blues scale.

Pink Jade is an explosive exploration of an Indian rhythmic cycle of five beats, with each voice beginning at different points in the cycle. Here the Japanese biwa fills most of the parts, along with some non-pitched percussion.

Red Painting was inspired by an Ad Reinhardt painting of the same name. An enharmonic Tibetan tuning is used by the piri, together with a digeridoo drone, and Near Eastern percussion.

Moonlit Palms, inspired by the beauty of an evening in Lahaina, Maui, opens with contrapuntal voices of clarinet, trumpet, flute and piano all tuned to a Japanese scale. This unusual mixture of Western instruments and Eastern tunings is followed by an equally exotic rhythmic cycle of thirty-four and a half beats played by percussion voices well below their normal range. Melodic voices of synthesizer, African harp, and finally, tom-toms, take their turns over the percussion music.

African Moon begins with a suspenseful electric guitar drone, and adds a mysterious female vocal figure, evocative percussion, and a deep male chorus. This builds to a dramatic esraj entrance, followed by trumpet, and concluding with a timbre comprised of various pitched percussion sounds.

Welsh Witch, composed in 1986, was inspired by the music of Stevie Nicks, and has been rendered here with exotic percussion, and a uniform muted electric guitar sound. The music begins with church-like chords, and builds to a wild labyrinth of criss-crossing voices, characteristic of other pieces from that time, including March Wind and Trembling Flowers.

All of the other compositions on this recording were composed in 1995, except for Giant Leaves, which was written in 1994.

Hamoa was originally released in 1995; these notes were added in 1999.