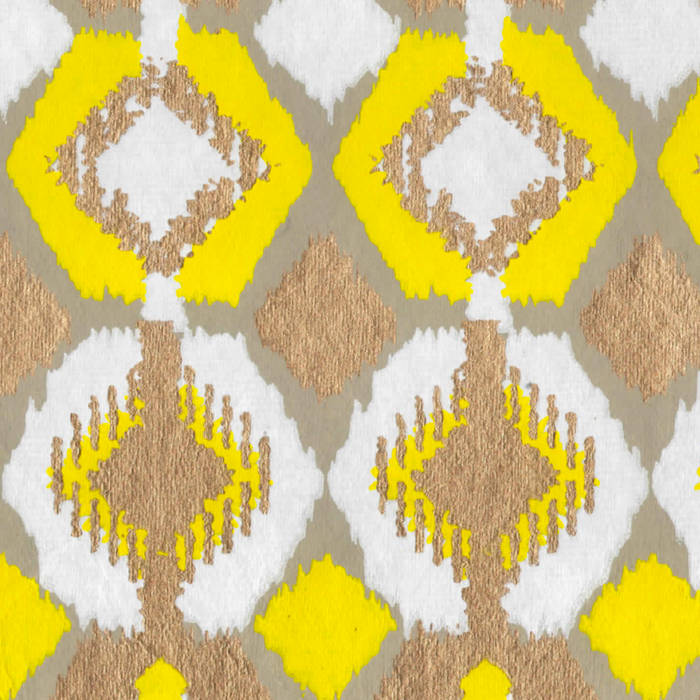 Hummingbirds during the day and mockingbirds in the evening; both joyful manifestations of nature that make it difficult to move away from Southern California.

Who can say how much of music composition is conscious, and how much unconscious? At the time I was pondering this new composition, a fresh walking route took me by a congregation of dazzling hummingbirds ecstatic from drinking nectar from feeders hung from some generous person’s second-story apartment windows. Kaleidoscopic, frenzied counterpoint is one way to describe their interwoven tapestries of flight. And when sitting on the rim of the feeder to drink or rest they are too adorable.

Witnessing all this inspired me to adopt “hummingbird” for the title of my new work, eventually finding the well-suited companion word, “canyon”. Indeed, its various canyons largely define Los Angeles, ranging from the sublime musical history of Laurel Canyon, to the nightmarish horrors once visited off Benedict Canyon.

Getting back to the question of conscious and unconscious music composition, I suppose that the extreme and relentless freneticism of Hummingbird Canyon was instinctual on my part, reflecting my delight and admiration for the super-speeded existence of hummingbirds, a species that has the highest metabolism of any mammal, animal, or fish, including wings that beat up to two-hundred times a second! Shivkumar Sharma, asked by myself what he is thinking in the middle of a santoor improvisation, describes his state of being as trancelike, without conscious and logical steps, the music flowing from his hand-held wooden mallets. Composition is much the same phenomenon, after varying degrees and parameters of structure and form are ascertained.

Actually, the specific musical impetus for my work came unexpectedly from hearing the famous rendering of Blinded By the Light by the British group, Manfred Mann's Earth Band, a song originally composed and recorded by Bruce Springsteen. My initial idea was to structure my composition around the central harmonic ostinato deployed by Manfred Mann's Earth Band, but I came to realize that having these chords sounding throughout the piece was both too redundant and emphatic, as was using even a single-note reduction of the progression. Instead, I composed Hummingbird Canyon using the rasa (expressive thrust) of Manfred Mann's Earth Band performance and pattern, including the melodic realm it suggested, which is, essentially, Bilaval Thaat, Dhirasankarabharanam Mela, or the Ionian Mode. Adding to my through-composed melodic invention, I added two repeating melodic motifs arising, in part, from the African and Reggae-like nature of the three percussion ostinati I had already added to the piece. A tamboura drone serves to anchor the ostinati.

Hummingbird Canyon opens and ends with the first melodic motif, which also appears three additional times during the course of the piece, sounded by trumpet, piri, mizmar, and cuica timbres. Announcing itself in spaced intervals during solo percussion passages, the second melodic motif appears a total of twelve times, voiced by kawala, clarinet, gender, shahnai, and kemenche timbres. All of these richly colorful sounds provide a refreshing sonic contrast for the main melodic voice that appears throughout Hummingbird Canyon, performed by a Korean gayageum-derived sound, chosen for its remarkable ability to clearly articulate impossibly fleet passages irrespective of register.

With such a dry, crisp, and bracing attack, the gayageum here enters the realm of percussion, and thus it exists in both regions of swar and tal, or Shakti and Shiva, simultaneously. (The effect of the melodic motifs countering the through-composed music might be compared to having Italian ices on a warm summer day, or painted wooden horses moving up and down on a spinning carousel at an amusement park on the Jersey Shore.)

My choice of percussion for Hummingbird Canyon harkens back to Kaunsi Kanada from 2000, employing the identical bols, even if they are utilized in a different format. Following a plan similar to my previous composition, Lucknow Shimmer, the lower-half bols appear for the first-third of the piece; the higher-half bols inform the second-third of the composition; and the full spectrum of percussion sounds are joined for the concluding-third of Hummingbird Canyon. (I do not tune my percussion sounds in the Indian manner, and they also vary from the sounds of the actual Indian percussion instruments from which they are derived. Coincidentally, the liner notes for Kaunsi Kanada mention the sound of crickets, somewhat related to hummingbirds.)

And I almost forget because it took quite a while to complete this work: When the actual composition began for Hummingbird Canyon, I had been thinking about Charlie Parker, and listening to some superlative live recordings of his that had somehow escaped my attention previously. Parker’s nickname was Bird, chosen partly to illustrate the free, soaring, and flying nature of his improvisations. More specifically, if one considers the question, there is no more appropriate species of bird that applies to Parker than the hummingbird, with its blinding speed, abandon, and overall otherness.

Hummingbird Canyon is over forty minutes long, yet because of the extremely high rate of musical content flying by, one's sense of duration and equilibrium is altered, as if the relative relationships between time and space have been suspended. The through-composed material alone required me to program over eight-five thousand events individually.

Finally, with a tip of my hat to both Manfred Mann's Earth Band and Bruce Springsteen for Blinded By the Light, I alluded to the previously mentioned ostinato from the former version of the song with a brief passage appearing a few moments after the recurring first melodic motif sounded by trumpet, piri and cuicas has been played, seemingly ending Hummingbird Canyon. My subsequent musical allusion, played by furin bell, spokes bell, kalimba, and three cuicas, is presented in a manner that recalls the ending of Abbey Road by the Beatles where they have a little ditty surprise us after what appears to be a culminating final cadence dissolving into silence. My method here also recalls a favorite structuring devise of Lee Konitz, who frequently enjoys playing the composed melody his improvisation is based upon for the first and only time at the conclusion of various jazz standards that he performs.

With literally trillions of possible settings effecting the myriad elements found in music, I remain in awe of the potentialities of the meruvina, and how any seemingly microscopic adjustment may have dramatic musical consequences, producing the aesthetic equivalent of the differences between night and day, or a mockingbird and a hummingbird.