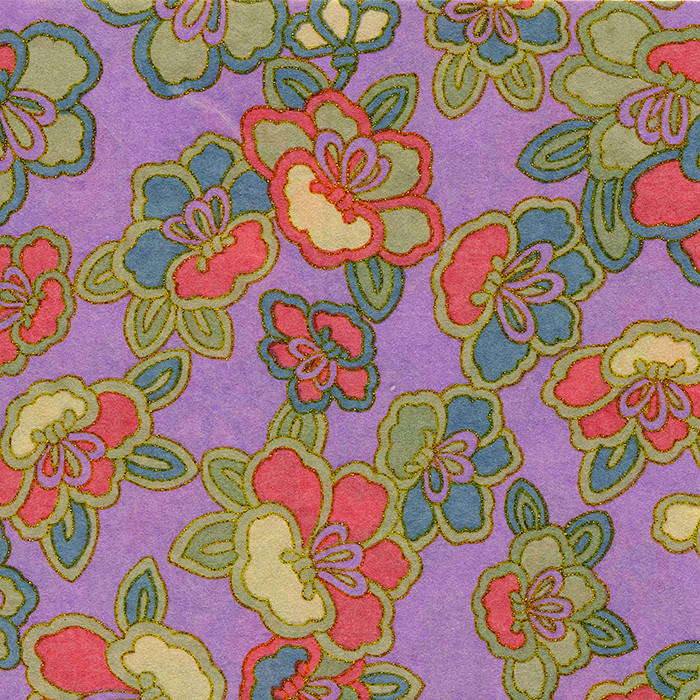 Indian Jasmine opens with Earth and Rivers, my interpretation of Raga Jog. Jog was introduced to me by the great North Indian violinist of the same name, V.G. Jog, on a recording with Zakir Hussain. This CD is a marvel of raga development using varying versions of the same phrases. The use of both Komal and Shuddha Gandhara along with Komal Nishada yields a stunning parallel with American blues and jazz. It was this connection that made Jog one of the first ragas I grasped. The following year, I heard another Hindustani violinist, Kala Ramnath, perform Jog live, with Ajit Pathak on tabla, and this was also a memorable performance. While working with Ray Manzarek on a music project, he was fond of playing Jog, and it was suggested we might name his interpretation "Hey Jog" after the famous song by Jimi Hendrix.

For Earth and Rivers, I use a kemanche joined rather unusually with percussion in the alap. The kemanche also employs a number of double stops. The jor and jhala further explore this unique raga, the name of which is related to yoga, and the male/female union of opposites.

The title piece is based on Raga Bhupali, a universal pentatonic scale. This raga is traditionally played in the early evening. Indian Jasmine uses sitar for the melodic voice. I have never to this day heard Bhupali played by a sitar except for here. After the alap, the music undergoes a number of tempo increases.

October Sky resulted from Nazir Ali Jairazbhoy asking me to write a composition based upon one of his raga diagrams, which depict the melodic movements of individual ragas in graphic lines. The one he chose for me was Raga Kedara, which has since become one of my favorite ragas. My first attempt using the diagram was met with numerous corrections by Nazir, and my second entirely new attempt fared a little better. My third completely new attempt met with his approval - he did not request a single change. To this melody I then added a dancing bell-like ostinato and male and female voices to accompany the kemanche. Nazir played a recording of October Sky for the 1997 All India Music Conference.

Indian Jasmine is named for the fragrant vine that appears in Los Angeles around the time of my birthday in March. Harihar Rao had it growing in his backyard, and I have a fond memory of him introducing me to Indian Jasmine there after one of our many lessons.