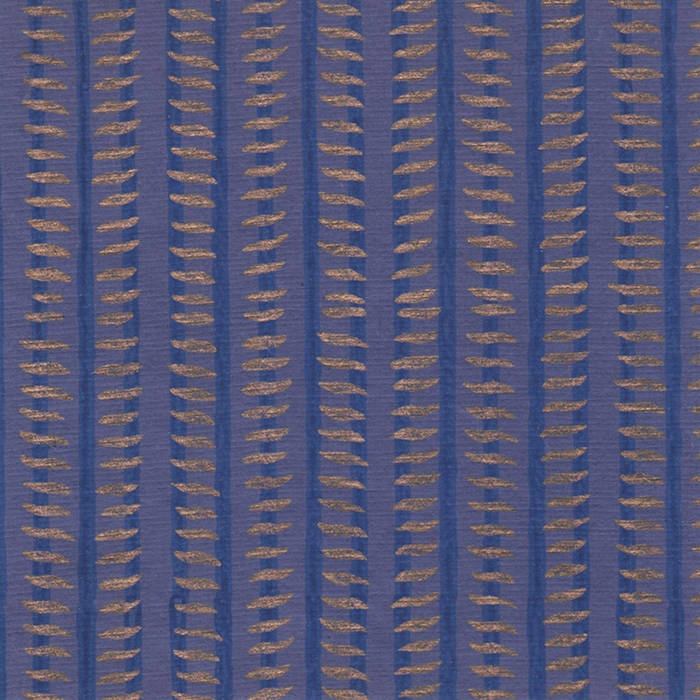 There are few manifestations of nature more lovely than the dawn.

The pristine calm of morning has inspired the creation/discovery of some of North India's most tender ragas, including Nat Bhairav, which was the inspiration for Indian Ocean.

It was a recording by the late sitarist, Nikhil Banerjee, accompanied on tabla by Anindo Chatterjee, which revealed the full beauty of this South Indian-derived raga for me.

While listening to the opening of my newly completed composition, I had the sensation of sailing on the Indian Ocean on a fresh, sunny morning caressed by gentle breezes, thus the title.

The main melodic voice for Indian Ocean is a sitar timbre. Also featured are new tabla, dholak and dhol timbres which I am using here for the first time.

Departing from the particular tanpura drone used on my last four CDs, I have intertwined two different and complimentary tanpura patterns which move at different layas.

After much searching for a poetic excerpt to place on the back of my new CD, I found a line from an unpublished (during his lifetime) poem by Yeats:

From the waves the Sun hath reeled

It is difficult to know in advance which artist will release the essence of a particular raga for me. In gratitude to Nikhil Banerjee for his gift of Nat Bhairav, I have dedicated Indian Ocean to his memory.

For the first time, I have used hand woodblock printed cotton paper from India for the CD cover. All previous CDs used hand silkscreen printed papers from Japan.