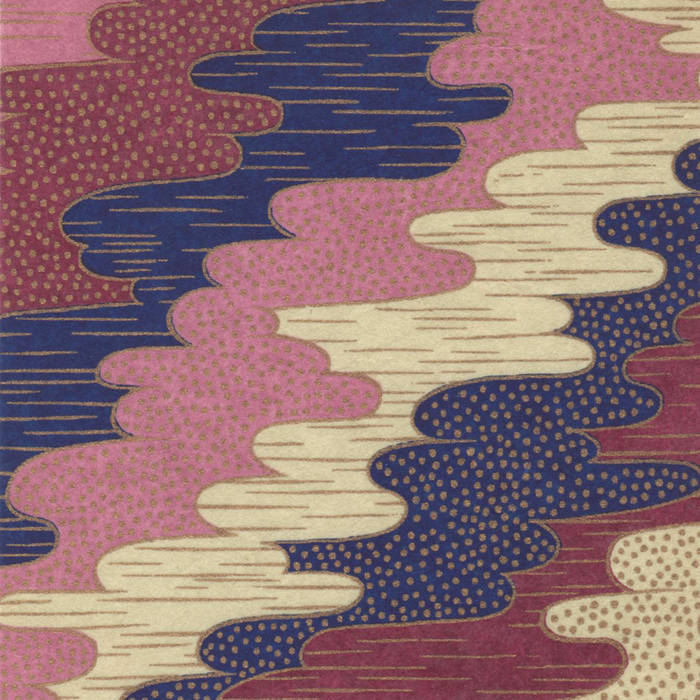 Inspiration Point is one of the extended pieces written before I began studying India's raga form. The inspiration to write long, meditative compositions began after hearing a performance of Morton Feldman's String Quartet, performed by the Kronos String Quartet in 1980 at CalArts. However, I was unable to find a way to realize my idea until hearing a concert of North Indian vocal music at Washington Square Church in Manhattan in 1987. That performance conveyed to me the unique mixture of rasa and timelessness that are essential elements of the opening alap section of the raga form. Hearing this music in person actually taught me how I could begin writing long, meditative compositions. Someday, I hope to do some research and find out who the performers were who had this great influence on my musical life.

The first composition that utilized my new insights was Cave Pond, from 1987, which has not been released. Some of the extended pieces that followed reached extraordinary lengths of three hours (Tropical Sun), six hours (Distant Times) and even twelve hours (Mer). Two available recordings that are part of this group are Sea of France and Dark Yellow, in addition to the present recording.

Almost two years after moving to Los Angeles, in October 1990, I visited Will Rogers State Park in Pacific Palisades one summer afternoon. There is a winding trail you can follow up to the top of a mountain with exceptional panoramic views of the ocean, mountains and city. It was in this setting, with a perfect combination of warming sun, cool breezes and a fine ether-like mist rising from the ocean, that I heard and felt the continuous harmonic resonance, and embracing melodic voice that became Inspiration Point.

The music is scored entirely for strings. In this, and the other pieces I have mentioned above, my deep attraction to the alap section of the raga form was anticipated. (Tibetan Tears and Astral Palace are two recordings released after my raga studies began that are pure alap, without any percussion instruments.)

After Inspiration Point was performed at the Beverly Hills Library, the technology journalist, Donald Rose, enthused to me: "That's one of the greatest compositions I've ever heard!"