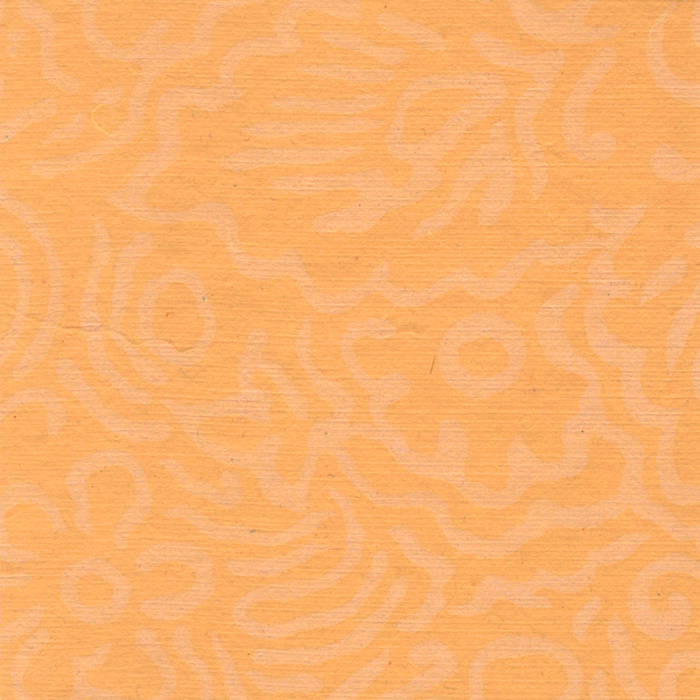 This is the first time I have actually used the name of a raga for a composition. Jaunpuri is too beautiful sounding to be replaced by any other title!

Jaunpuri represents my first foray into the ragas of Asavari thaat, which tend to be very expressive and emotional. A fluid European clarinet and insistent Chinese pipa take up the voices, entering after the dramatic tanpura patterns suggest the rasa to come. Indian tabla, dholak and dhol bols appear to embrace the rounded and swirling wind and string tones at 30.08, before branching out into the unsecured land of pure rhythm at 45.31.

Jaunpuri (Yavanapuri) is a morning raga, which describes a young, sensual and beautiful woman. An ancient Sanskrit text describes her as, “...fully ripe, a foreign girl. Richly dressed, her hair plaited upon her brow, she wears golden ear-rings shaped like flowers and set with precious stones. Skillful, she plays in the morning languidly, sipping the wine of grapes, letting her white limbs and lovely form be seen."

The raga's name is derived from the ancient Indian city of Jaunpur, where the raga is believed to have originated. I like to listen with either the image of the poetry or the city in mind, or simply as pure music.

With the coming of a new century and millennium, I have been as annoyed as anyone with all the media hype. However, none of us are immune to some reflection on the event.

One morning, while listening to my finished composition, I had a vision of Gandhi revisiting earth, and imagined what his reactions and advise might be.

May the spirit of Gandhi prevail in the twenty-first century, and the children of the world escape starvation and oppression to follow their dreams: a dedication.