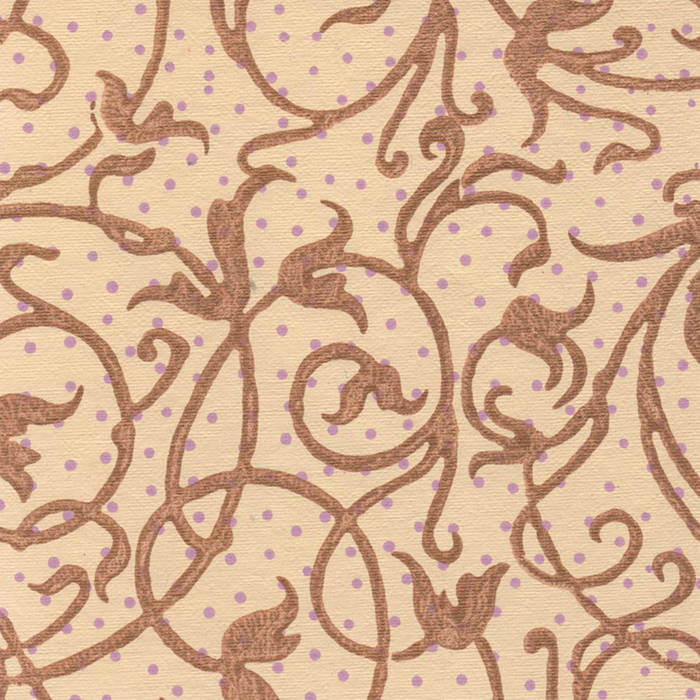 Kirvani is the soul on fire. She appears in the distance, walking along the shore in the rain, shrouded in mist, but there can be no reunion.

It gives one pause to realize that so many of North India's most beautiful ragas originate from South India, including Kirvani (melodious voice), one of the names for Saraswati, the Goddess of Knowledge and Music, and the consort of Brahma.

The essence of music is cohesion and continuity, or the ability to organize melody, rhythm and other elements. That is why we quickly tire of even the most beautiful voice or instrumental sound if it is not projected within such a structure. And that is also why I feel computer technology and sound samples, which probably cannot compare to the human voice and acoustic instruments in terms of sheer beauty, transcend that limitation if they achieve the qualities of cohesion and continuity.

Soon after I began the composition of Kirvani, I put the new work aside for a few weeks to begin recording eight CDs of music written before 1995. One morning, I awoke to the sensation of a presence in the room. I summoned all my senses to perceive what it was I felt. After a few moments, I was stunned to feel that Kirvani was in the room, cajoling me to continue the new realization of her raga. This was a startling and wonderful epiphany. However, it took some time for me to return to composing Kirvani, partially because I was still gathering my strength after the enormous effort it took to complete Kaunsi Kanada, also for ud and percussion.

There were several other influences effecting me during the composition of Kirvani. A close friend revealed to me the devastating loss of his young daughter many years ago in a tragic accident. I was deeply moved, and noticed photographs of her in his home for the first time. I felt her pure, gentle spirit around me for weeks. Then I was reunited with a recording of Round Midnight by Lee Konitz and Michel Petrucciani, which I had not heard for ten years. There is a remarkable connection between this recording and the rasa of Kirvani, and I have come to regard this as perhaps the single greatest recording by Konitz. For a month or so during this time I listened to the fifteen minute rendition endlessly.

I am concerned that the words of great Indian musicians, such as Shivkumar Sharma, may appear on the surface to be similar to New Age dogma. It is important to differentiate between the context and substance of the words we read. My admiration for the intellectual and spiritual depth of Shivkumar Sharma continues to grow. His heart-touching recording of Kirvani with Zakir Hussain from the early 1980s was the inspiration for my own realization. Subsequently, I was also moved by a live recording of the same raga by Ravi Shankar and Zakir. (There is an earlier version of Kirvani, titled The Drowning of Time, on my Tendrils CD.) Included towards the end of this recording is a brief, playful tuning of the ud, reflecting one of many aspects of Indian classical music I love...the way musicians will stop to tune-up in the middle of a raga!