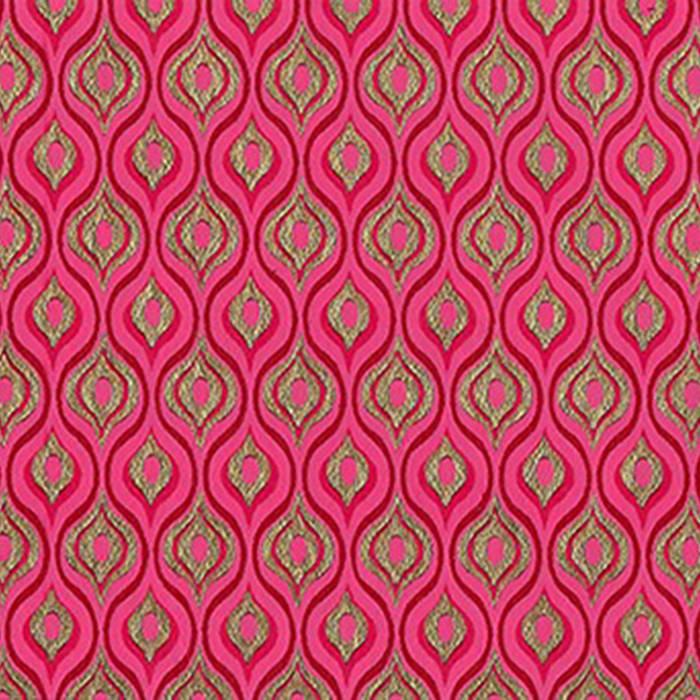 It was exhilarating to hear some musical advise from Charlie Parker for the first time recently in an interview made available on YouTube. Parker advised that one must allow the instrument to play you, rather than the conventional reverse statement that one must play the instrument: “Don’t play the saxophone. Let it play you.” This is a thrillingly esoteric concept to hear - especially from one of the supreme figures in all of music history - because it captures how I have instinctively approached the meruvina, a name I coined for the combination of software, computer, and sound module I compose for.

I strive to create a musical experience that appears at the top of a ski slope, and then unleashes downward without pause or hesitation on a perfect ride. Too much tampering with a performance in order to conform to the musical characteristics of live musicians would be ruinous for my compositions. Rather, following the above conception stated before I was born by Parker, I have found a kindred spirit for my musical imagination and desires in the meruvina, and I focus on satisfying its unique demands in terms of expression, flow, melody, rhythm, timbre, dynamics, articulation, phrasing and balance in confluence with my personal creative vision while endeavoring to create something fresh, true and satisfying. Diamanda Galas stated early in my career, “Something very sincere and breathtaking is owned by you,” and these are among the qualities I would welcome in my music.

Lahaina Lanterns was conceived, uncharacteristically, at the piano. More specifically, a worn, white Yamaha grand planted in the middle of an enormous living room in a damaged mansion undergoing repairs by the ocean in Lahaina, Maui.

In the past, I have avoided composing at a keyboard in order to prevent being influenced too much by any particular instrument, but on this occasion my improvisations included an appealing harmonic sequence with three four-note chords that share the same upper tone, and I realized this might be material for a new piece. What ultimately emerged for the First Part music of Lahaina Lanterns employs four Chinese qu dis reiterating the slow moving chords with a pulsating vibrato reminiscent of a hurdy-gurdy, joined by a explorative Japanese furin bell painting melodic strokes around and through their substance.

Following my instinctive improvisatory inclinations at the piano, I choose the swaras of Raga Natabhairavi for the first two chords, followed by the swaras of Raga Charukeshi for the third resolving chord, the notable difference being a lowered madhyama preceding a natural madhyama. Indian bells add an incandescent shimmer to this unusual pairing of chords and ragas, a music that has connections with earlier works including Delayed Response and Dark Yellow.

The owner of the home, Bob Longhi, had recently passed away, having been a close friend who exerted a powerful influence. The music I found myself playing, and subsequently composed for the First Part, is truly an elegy for Bob, as I was thinking about him while doing all this. On one of many memorable occasions, Bob introduced me to his friend, George Harrison, an experience I subsequently wrote about. The day after playing the piano, the caretaker of the home, a woman of American Indian and Mexican ancestry, who had earlier in her life been an exotic dancer, told me she had been watching and listening out of view, feeling I was a "holy person," an overstatement that embarrassed me, though I suppose is not uncommon for musicians to sometimes give such an impression when under a temporary spell of rasa emotion. There was an earlier occasion I found humorous when I was leaving my former apartment in Beverly Hills dressed in multi-colored Indian clothing and scarves for a daytime concert, and passed by an elderly Jewish woman who stared at me in astonishment, and then came to a mistaken conclusion, reverently addressing me as "rabbi." My great grandfather was a rabbi in Russia, and my grandfather was president of his temple in Boston, but that's as far as it goes!

Now my attention turned to the Second Part, a bracing gallop mapped into three contrasting sections. Moving away from the Indonesian skin drum composite I’ve used for the past several years, I created a new composite skin drum formed entirely of tabla bols, resulting in a sharper, more penetrating sound. In the first section, the tabla sounds are joined with a fluid clarinet that tends towards its upper registers, suggesting at points an E-flat clarinet. A Chinese pipa is handed off melodic leadership from the clarinet for the opening of the second section, joined by a new composite drum comprised of lower pitched udu, dhol and dholak bols. Then the pipa makes way for a return of the tabla, and a serpentine percussion duet between the two composite drums commences. A blistering trumpet timbre announces the third section with glissandi, joined once again by the vivaciously playful tabla. (I do not tune my percussion sounds in the Indian manner, and they also vary from the sounds of the actual Indian percussion instruments from which they are derived.)

A tamboura plays throughout the Second Part of Lahaina Lanterns together with bombo and tabla onstinati. Clarinet, pipa and trumpet all follow the same pattern of chords and ragas found in the First Part, but this is much more difficult to discern as I decided not to actually voice the chords here.

It was a refreshing change to use Equal Temperament, a tuning system established primarily by Johann Sebastian Bach, in line with the harmonic structure of the First Part, as opposed to the Just Intonation I normally use for my music because it is commonly based on one tonal center. Equal Temperament was maintained in the Second Part even though the chords are not sounded. Interestingly, the melodic invention conceived here in union with the chords, only sounds well with Equal Temperament tuning, and is discordant with Just Intonation despite the absence of the chords actually being played.

A thirteen-beat rhythmic phrase based upon additive integers, including the prominent use of silence, is a central element characterizing the Second Part of Lahaina Lanterns. This initial musical idea is expanded upon in an array of melodic and rhythmic variations.