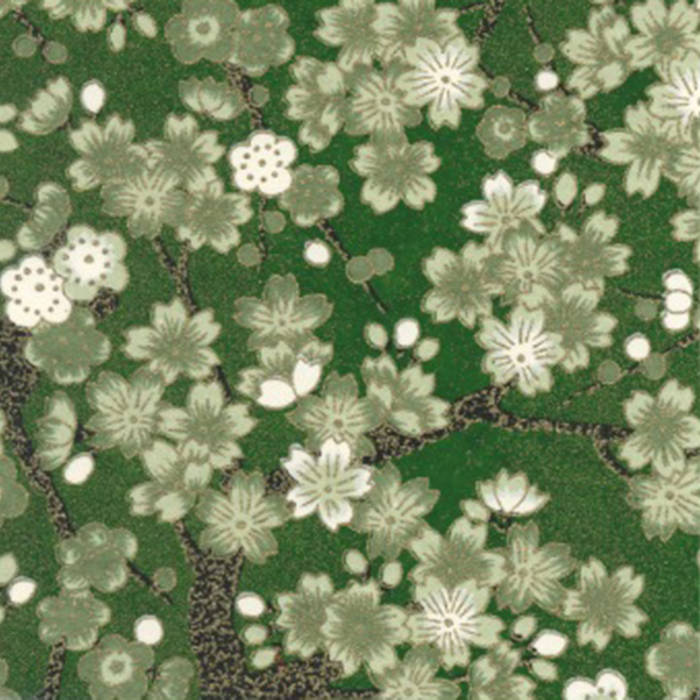 Latangi is the sixty-third mela of Karnatic music. It shares the same swaras as a earlier composition, Indian Ocean, based on raga Nat Bhairav, with the difference of tivra madhyama in place of madhyama.

One of my favorite Hariprasad Chaurasia recordings featured Latangi, but I lost the CD years ago, and had not thought heard the raga since then. Chaurasia is the only Hindustani artist I know of who plays Latangi, and I was originally struck by how unusual the Karnatic combination of swaras sounded. The raga is an enigma, with both a penetrating and dream-like nature. I never imagined when I first heard it played by Chaurasia that I would someday be doing my own version.

This was my first composition with percussion following four alap pieces. Instead of one continuous flow of music, I decided to separate the three gats with something like the pauses one finds in Western classical music forms. Each of Latangi’s three gats include a rhythmic ostinato played by claves, shaker and ganza, all Latin American percussion instruments. The first gat moves at a leisurely pace, introducing the composite skin drum of tabla, dholak and dhol together with the spare piano timbre. The second gat is more abandoned, and the third gat enthuses with flair.