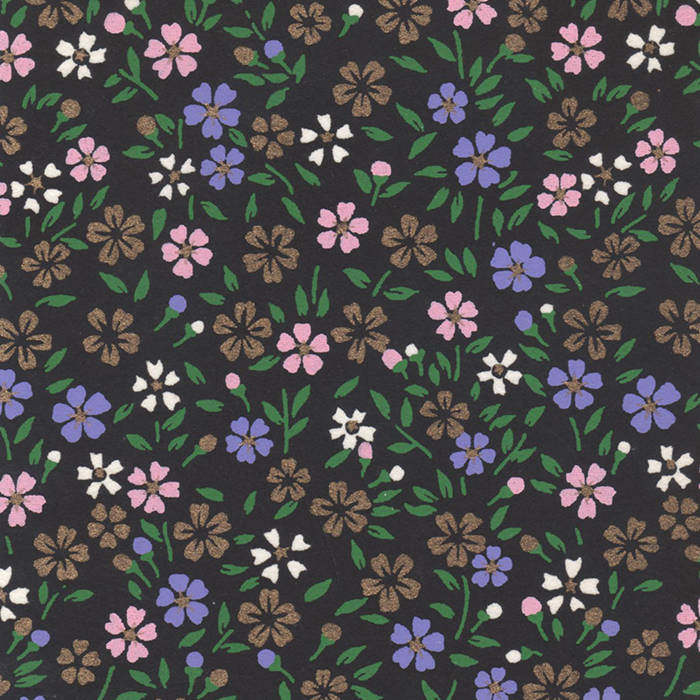 Lunar Mansions was inspired by the ancient Indian raga, Lalit, which depicts the sorrow of a woman when her lover deserts her as dawn breaks. The title is the Vedic name for the places among the stars occupied by the moon during its passage. The composition is nearly an hour in length without any pauses.

There are five distinct areas in this work which I will refer to in terms of melting snow, a lake, streams and rapids, even though I never thought of the music as such while composing it. I compose and listen in terms of "absolute" or "pure" music, other than the overall rasa (mood or atmosphere) of each composition.

When asked to provide a brief description for this recording, I found myself uncomfortable with traditional terms such as "movements", "parts" or "sections," as well as the usual dry and technical approach to liner notes. However, I do not intend the following descriptions to be literal or programmatic, but merely to suggest the overall shape of the composition.

The lake, waterfall, rapids and streams of Lunar Mansions flow into each other on their way down the mountain towards the ocean. The music of melting snow begins with an alap (slow music without tempo) of sitar, tanpura and bells forming a mountain lake. After eighteen minutes there is a dramatic waterfall entrance of Indian, Near Eastern and Japanese percussion joining the sitar and tanpura in a medium slow tempo as a stream branches off from the newly formed pool. This music continues for a similar duration until the boundaries of the stream narrow resulting in a doubling of the tempo and a change of percussion voices to tabla and African udu. Rapids appear, and the sitar music pauses while the Indian, Near Eastern and Japanese percussion join the tabla and udu. A smooth stream then reemerges and sitar, tabla, udu and tanpura continue their movement towards the ocean.

This recording opens with Scarlet Dawn (Simendra Madhyam), the title taken from poetry by Vidyapati:

The scarlet dawn
Drinks darkness of the night.

This music inhabits a ritualistic realm with ominous voices and animal cries. A sitar timbre weaves through the aural maze together with tabla and African udu. The opening melody is sounded by a wide variety of musical timbres from Korea, Syria, Punjab, Ecuador, Java and Gambia.