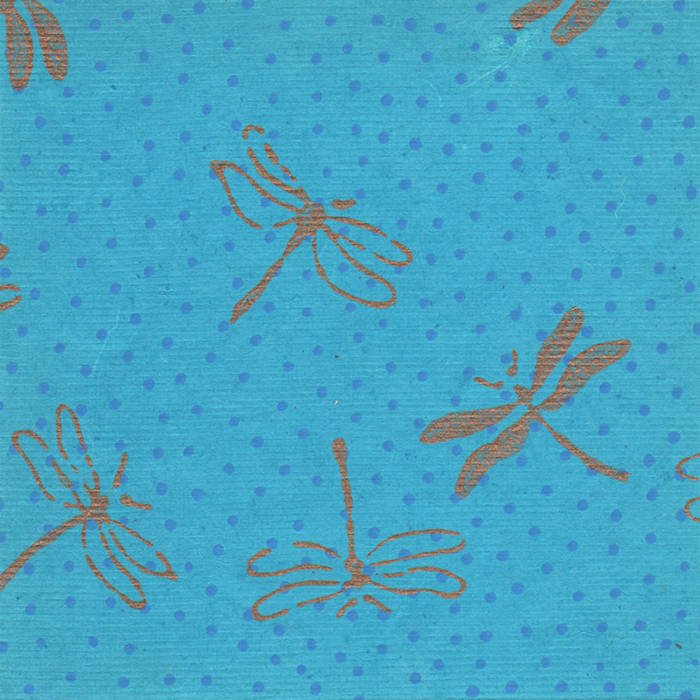 Madhmad Sarang is so perfectly balanced, it almost seems to disappear into the ether! And my original perception was reinforced when I learned later on that this noontime raga is known to have a cooling effect on a hot summer day.

Bhairav is another prominent raga that shares an equivalent symmetry. However, the minor seconds which occur in this morning raga create a degree of instability that is foreign to Madhmad Sarang.

My first contact with Madhmad Sarang came at an Saturday afternoon concert given by the Hindustani vocalist, Lakshmi Shankar, in 1998. It happened to be raining heavily that day, and the lovely, romantic rendering of this pentatonic raga, with its sensuous komal NI, made a lasting impression. Later on, I learned that the rainy season raga, Megh, shares the same swaras as Madhmad Sarang.

The ability to differentiate one’s realizations of ragas that contain the same swaras is one of the most elusive elements of Indian classical music.

Beginning in the summer of 1999, I was mesmerized by Nikhil Banerjee’s recording of Megh. This attraction superseded my interest in Madhmad Sarang, and led to my realization on the Patdeep, Jait, Megh CD.

As is so often the case, it was a recording by Pandit Jasraj that reawakened my deep admiration for Madhmad Sarang. In recent years, I have found that Pandit Jasraj, Shivkumar Sharma, and Ravi Shankar are the artists who communicate most effectively the individual personalities of particular ragas to me. The expressive essence, or mood of each raga is known as rasa, the closest translations being nectar, extract or juice.

This is the fourth consecutive work I have composed featuring an ud timbre. Like the previous piece, Bairagi, percussion is used here as ornament, in contrast to the prominent role played by percussion in Kaunsi Kanada and Kirvani.

My realization of Madhmad Sarang consists of alap (conversation), jor (momentum), and jhala (sparkling). There are portions in each section where the ud allows space or silence, and I have filled in these open fields with a Korean gong known as the jing. The jing sounds the pakar (identifying phrase) of Madhmad Sarang in the alap, beginning in a low octave, and echoing the phrase at increasingly higher octaves. (Both extremes are well beyond the range of the traditional jing.)

In the jor, the jing articulates a variant of the pakar, following the same progression from low to high octaves. There is a dramatic accelerando leading from the jor to the concluding jhala. This final section includes the jing playing yet another variation of the pakar.

The swaras of Madhmad Sarang impart a feeling of tenderness and hope. Try laying down with eyes closed, and allow yourself to be enveloped by the bodies of sound as they move from the slow, meditative shining of the alap to the unleashed, super-human flurries of the jhala.

Your companion for the ud’s manifestation of Madhmad Sarang will be the singing, sonorous jing.