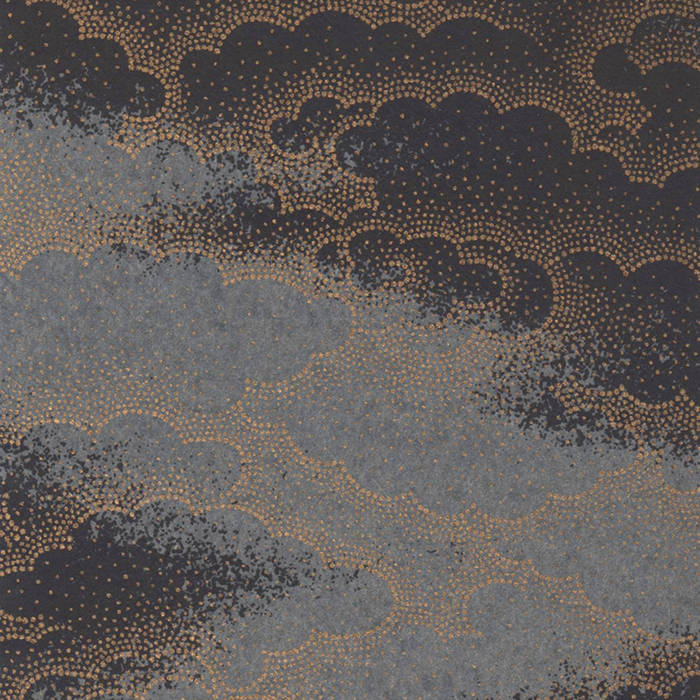 Monsoon Clouds was completed in October 1998 and Snow Leopard Meadow was completed in December 1998. They are both being released in February 1999 for the simple reason that the art work for their covers arrived at that time. One obvious similarity between the two compositions is that they both represent my personal interpretation of Indian classical music's raga form. By doing so, beginning with Hamoa in 1995, I now realize that I have gradually and unknowingly claimed my "birth right," as the rock and jazz I grew up on was largely a derivative of Indian classical music. However, it took private lessons with Harihar Rao, the senior disciple of Ravi Shankar, Nazir Ali Jairazbhoy, the renowned expert on Indian music and culture, Kala Ramnath, a leading disciple of Jasraj, and equally important, intensive listening on my own, to develop the "seeds" which had been planted earlier in my life.

Upon writing these new release notes, I realized that the two ragas the compositions are based on have exactly the opposite swaras (tones)!

The first time I heard the sound of Ustad Ali Ahmed Hussain's shahnai I felt like I had been given a glimpse of heaven. I had dreamed about discovering a great shahnai artist because this is the Indian instrument closest in timbre to the saxophone, which was the instrument I played before turning to composition. Ali Ahmed has one of the sweetest and most glorious instrumental sounds I have ever heard, and his absolute mastery of the raga form makes him a complete artist who stands alongside Ravi Shankar, Jasraj, Hariprasad Chaurasia, Shivkumar Sharma and Rais Khan, among other great innovators of Hindustani music. For reasons unknown to me, it appears that he is among the most neglected of the great Indian musicians, at least outside of India.

The musical material for Monsoon Clouds was inspired by a Ravi Shankar performance of Raga Madhuvanti recorded live at UCLA in 1961. (The UCLA Ethnomusicology Archive recently hired me to transfer deteriorating analog tapes onto CDR.) The exoticism, mystery, sensuality and premonition/foreboding I felt from this performance, combined with the liberating and visionary music of Ali Ahmed Khan, inspired me to write a new composition for shahnai, tabla, Indian & Near Eastern percussion and two tanpuras.

Within a year of my first exposure to Ali Ahmed's music through a recording, I was thrilled to learn he would be performing in Los Angeles, and I was able to arrange a one-hour lesson with him. He was kind enough to demonstrate five different ragas for ten minutes each. The ceremonial aura of watching him prepare the shahnai's double reed, and the harmonious rings and stones he wore were all part of a fortuitous meeting with this man of touching humility and devotion. The concert I attended the next day included the most subtle expression of musical dynamics - the softest passages I have ever heard anyone play - in my personal experience.