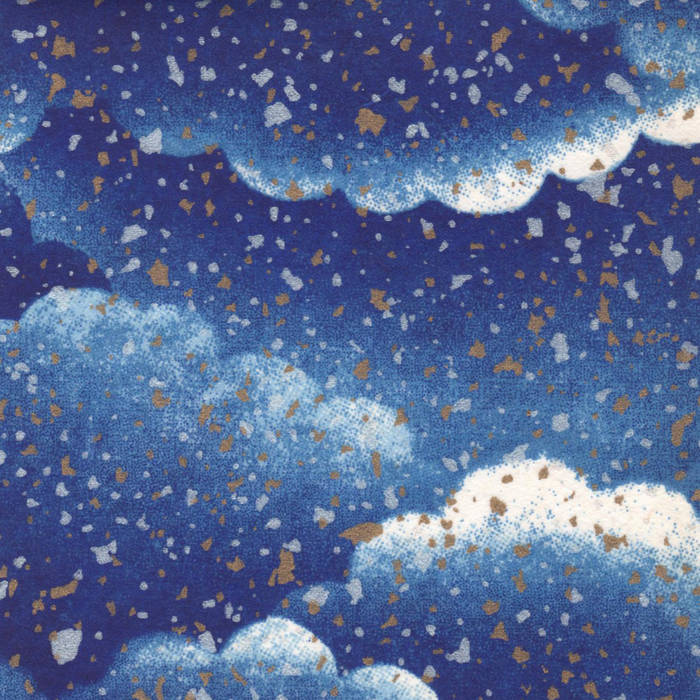 I had been planning the music for Nagamani for at least six months, putting it aside while I composed the four compositions found on Lunar Mansions and Luminous Realms. The challenge I was readying myself for was to compose a one-hour alap (no jor or jhala) with sustained musical interest. When I was finally ready to begin, the actual composing and programming took about three weeks. It turns out that the swaras (tones) I used are identical to an obscure South Indian raga, Nagamani, which translates to mean jeweled snake or cobra. But that was after the fact. My actual musical inspiration came from Hariprasad Chaurasia, the Indian bansuri master who has raised the art of flute playing to previously unimaginable levels.

Realizing that some degree of contrast would be necessary for such an extended piece, I decided to set-off the main voice, a Near Eastern kawala timbre, with the gentle struck-wood sound of an African balafon, slightly punctuated with a Japanese hyoshigi, a wooden percussion instrument. Together they swim within the prominent expanse of male (low) and female (high) Indian tanpuras.

While listening to Nagamani, following the composition and realization phases, a thought came that the kawala was a Tibetan mother mourning the loss of her child (and a threatened culture?), and the balafon was the spirit of the departed child naively attempting to comfort the abandoned mother. Soon afterwards, the poem, Oil and Blood, by William Butler Yeats, came to mind. Here are the opening lines:

In tombs of gold and lapis lazuli
Bodies of holy men and woman exude
Miraculous oil, odour of violet.