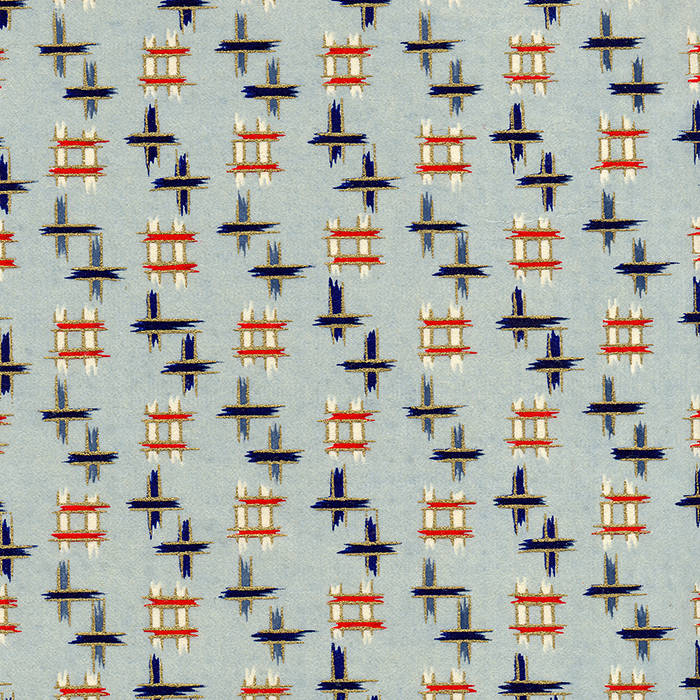 Raga Nat Narayan was introduced to me through a recording by Pandit Jasraj about five years ago. To this day, I have not heard another raga remotely like it. Nat Narayan dates back to antiquity, and is a shadava (six tone) raga excluding nishada (seventh). The approach taken by Pandit Jasraj’s gharana (school) is unique by virtue of including komal nishada (flat seventh), thus making it a sampurna (seven tone) raga. Typically, Nat Narayan is grouped with Bilaval thaat (Ionian mode), excluding shuddha nishada. The version practiced by Pandit Jasraj shares the same swaras as the Carnatic raga, Natanarayani, belonging to Harikambhoji mela, which corresponds to Khammaj thaat (mixolydian mode) in Hindustani music. I have not had an opportunity to ask Pandit Jasraj if there is a link to his version of Nat Narayan and Natanarayani.

There are many unanswered questions about the connections between Hindustani and Carnatic music. Indian classical music is an oral tradition, and the people who knew the answers lived hundreds, and even thousands of years ago.

The rasa (transcendental mood, sentiment, flavor, essence) presented by Nat Narayan is hypnotic, subtle and elusive, and it mystified me for years before assimilating into my musical psyche. Pandit Jasraj told me that the rasa portrayed is bhakti or devotional, and that Nat Narayan has the power to cure mentally ill people! He also told me that a friend of his, after suffering the loss of a family member, locked himself in his room for days listening constantly to Panditji's recording of Nat Narayan until he felt ready to face the world.

For myself, Nat Narayan radiates at feeling of spiritual yearning. One of my favorite paintings, the magical Saint Frances in the Desert (1480), by the Venetian master, Giovanni Bellini, on view at the Frick Collection in Manhattan, is a fitting image that comes to mind when I contemplate Nat Narayan.

This is my first composition based on a raga related to Khammaj thaat, and I approached it as a great challenge, particularly because the rasa I sought to present is far removed from Western music's ubiquitous use of the mixolydian mode.

Rather than using the traditional instrumental practice of alap, jor and jhala, I decided that the subdued nature of Nat Narayan called for the model used in Hindustani vocal music, where the alap is followed by two or three gats with percussion, excluding the jor and jhala sections.

A crucial element in manifesting the rasa of a particular composition depends on the instrument I select for the melodic voice, and here I choose a sound sample of the Near Eastern kemanche, primarily for its austere, plaintive nature.

After the alap, where the kemanche is echoed by a rain stick, and accompanied by two tanpura drones, tabla, dholak and ghatam enter. In the second gat, the laya is faster, and the ghatam drops out. For the concluding gat, I decided to end my composition with solo tabla and tanpura, allowing the kemanche, dholak and ghatam to rest. This manner of ending a raga with percussion is the procedure used in Carnatic music.

Nat Narayan was composed in 2004, and recorded in 2005, prior to its current release.