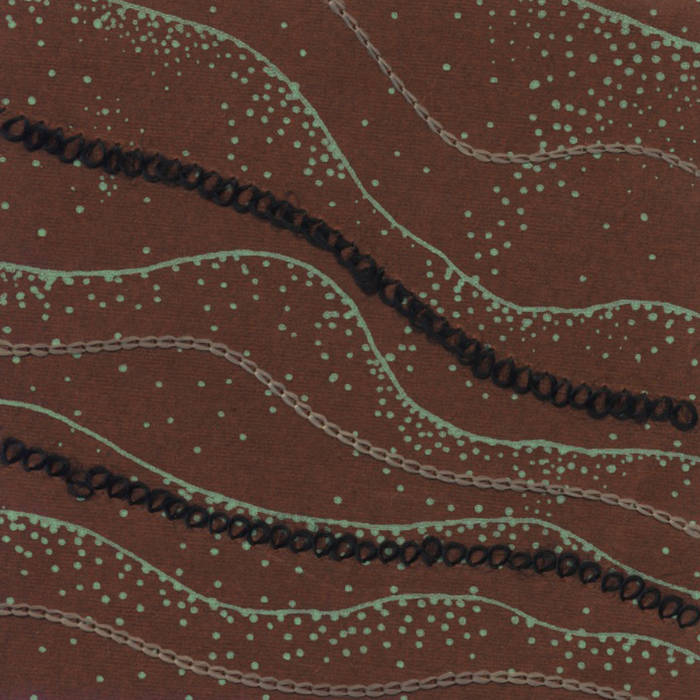 Natabhairavi is the twentieth mela of Karnatic music.

My composition for meruvina features one medium-slow laya throughout its four sections. The first section features a piri, the second section a trumpet, the third section a cimbalom, and clarinet is featured in the fourth and concluding section.

For percussion, the first section uses tabla bols, the second adds additional tabla bols, the third introduces ghatam bols to the tabla bols, and the fourth brings dholak bols together with the established tabla and ghatam bols. Each of the four melodic voices are joined by a rotating drum, and the overall texture is expanded with three tanpura drones and a dhol ostinato.

Natabhairavi, which begins and ends with strokes from a buk, was originally composed in 2004, and the meruvina realization and recording were completed in 2007.