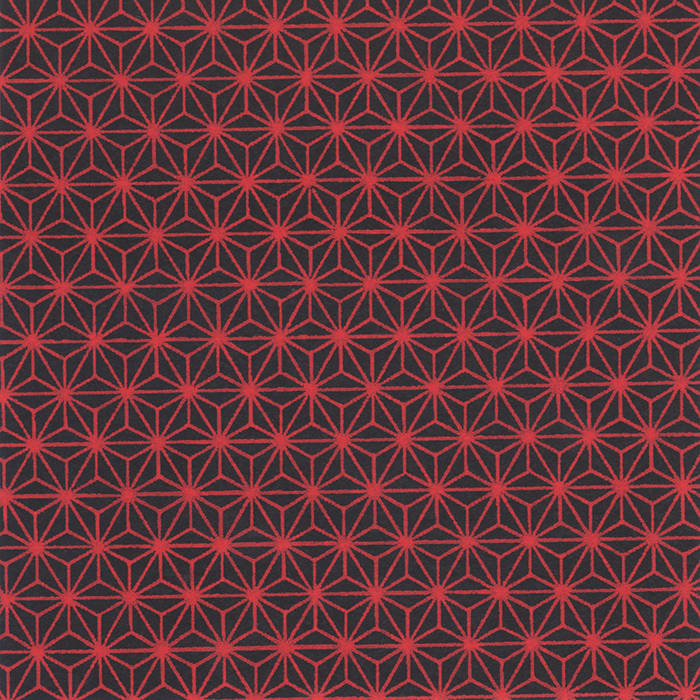 Night of Fire began with a visit to the African wing of the Metropolitan Museum of Art. While sitting in front of a wooden sculptured face of a woman from Cameroon, I began to hear the sculpture, whose mouth was open, calling, chanting, and singing to my inner ear in a distant, yet distinct single tone. It was astonishing. Inspired, I walked home to my apartment on East 65th Street, and used the sculpted woman’s tone as the basis for a new composition. I began the piece with shimmering percussion, leading to a driving, complex skin drum entrance. After this, the sculpted woman’s tone enters, followed by a low bass voice. Finally, the tension is relieved with the entrance of a through-composed melodic voice using a whole-tone scale, in addition to a simpler, earthy percussion part. This sequence of entrances occurs three times during the piece, and the composition ends with a fading of the shimmering percussion after it enters a fourth time. Composition for Night of Fire began the same evening I was inspired by the sculpture, and I completed the piece and subsequent programming between 4 and 5 AM, working on it non-stop. Listening to the brand new piece in the darkness after completion was frightening and mysterious. It seemed to have a life of it’s own. To this day, I wonder what story the African woman's sculpture was communicating.

Charcoal Notes is music that came to me while riding one afternoon on the Long Island Railroad from Manhattan headed east towards Wantagh. As soon as the musical phrases crystallized, I was at a loss without any pen or pencil. Looking down at the floor, I noticed a book of used matches, and some discarded paper. I made the fortunate discovery that I could write down the musical ideas using the charcoal of the burnt matches on the found paper.

Charcoal Notes was clearly influenced by the music of Steve Reich, who Leonard Altman selected to be my compositional mentor a few years earlier. When I initially met Altman, a remarkable and important person in the classical music world, he was taken with my musical promise, declaring: “You’re a very unusual person!” After studying at Tanglewood through Altman’s influence, he asked whom I would like to have as a mentor. At the time, my choice was Karlheinz Stockhausen, and Leonard replied that I had managed to pick the one composer who was out of his, or anyone else's reach. Leonard then decided to ask Steve, who was extremely helpful and kind with a series of practical and important suggestions made through mailed correspondence.

I never did meet, or actually speak to Reich, but I value the postcards he communicated with that have provocative and enticing images of Manhattan's charm and culture. These photographs are what actually inspired me to move into the city, a transformative event in my life that I have Steve to thank for, whether or not it was his intention.