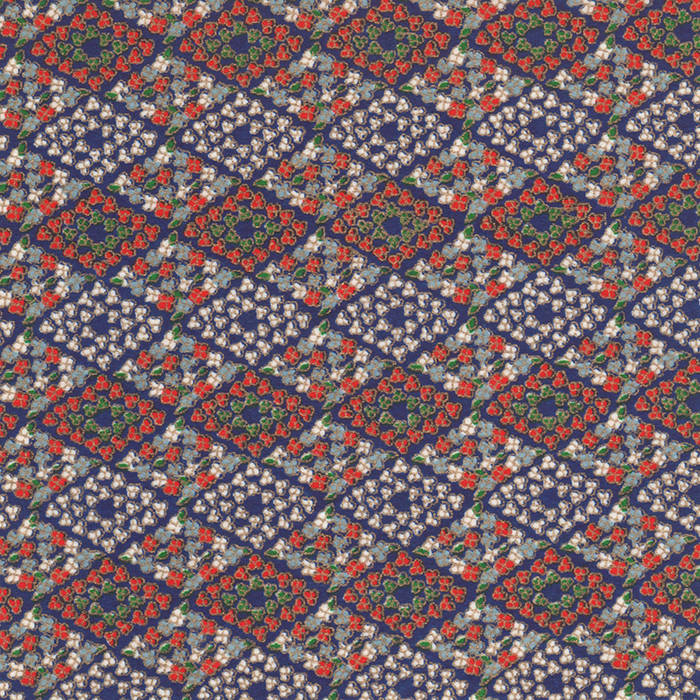 North Africa opens with an unusual cicada-like ostinato. The melodic voice, colored with an exotic tuning, moves from clavichord to harpsichord, and ends with harp.

First Instrument was named for the featured trumpet timbre, which was the first instrument I ever played, beginning at the age of nine. The trumpet is surrounded by a rich array of tone colors throughout the three contrasting movements of the piece.

China Gem is the last piece composed for my second version of the meruvina. (Purple Clouds, on The Forest CD, is the first piece composed for this instrument in 1989.) It was followed by Giant Leaves on my Hamoa CD in compositional sequence, featuring my third version of the meruvina. Named for a jewelry store sign I noticed while visiting San Francisco, the music incorporates some Indian tabla rhythms, making this the first of my compositions to demonstrate the influence of my studies with Harihar Rao. The music begins and ends with mysterious chords, building to a poly-rhythmic climax in-between.

Yucca Tree, in four movements, is a wild conflagration of diverse timbres and textures.