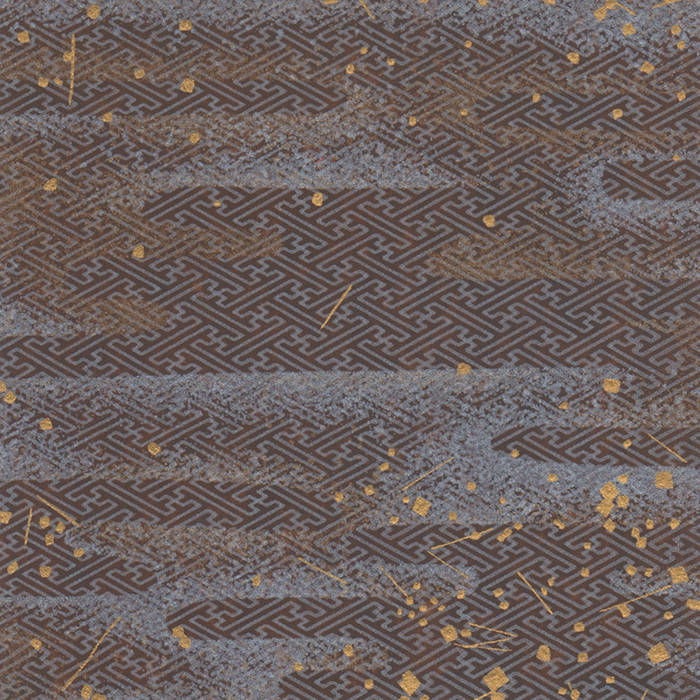 My previous three compositions featured new ragas either discovered or invented by myself, depending on your philosophical view. This string of new ragas left me somewhat drained, and so I dipped back into the reservoir of Karnatic melas, coming upon Gangeyabhusani. Beside loving the name of the thirty-third Karnatic mela, I was astonished to find echoes of the sublime second prelude for piano by Gershwin juxtaposed with Hebraic sounds within the melodic structure.
Technically speaking, the lower tetrachord of Gangeyabhusani possesses blues elements, and the upper tetrachord suggests middle eastern dialects. Combining these musical terrains with my carefully molded clarinet timbre colored by Indian tunings results in polyhistorical and polygeographical sounds.
Using the same format as my last piece, Pink Sapphire, I fully expected to feature a pipa timbre in the gat, but happily, that did not work, and the unique musical content of Onyx Sands required a new solution. It was astonishing to me that a cimbalom timbre I had not used since Dhani (2003) and Mian Ki Malhar (2002) turned out to be the answer here because I had all but given up on the sound, unable to find the proper use for it in subsequent years. In this context, meaning my expressive and technical response to Gangeyabhusani, and with this tuning, the lovely detuned element of my cimbalom timbre came to life.
Unlike the previous three pieces, I did not use any South American or Latin American percussion ostinati even though I was anxious to do so. This music demanded utter simplicity and clarity of texture in order to illuminate the melodic and rhythmic interplay of cimbalom with my tabla-dholak-dhol drum.