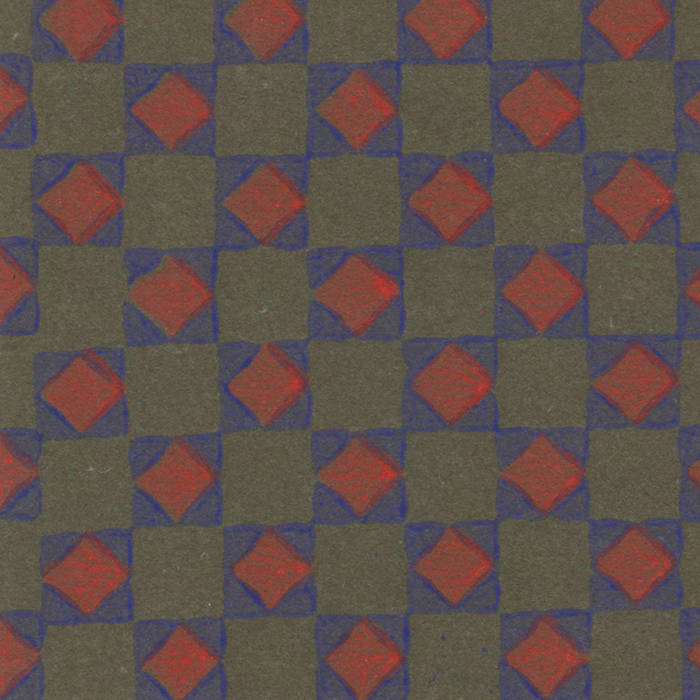 It had been almost four years since I had last visited my former home, Maui, and I was looking forward to writing a new piece at the home on the ocean in Lahaina, where I was fortunate to be staying last December.

With the assistance of the time-zone change, I rose before dawn my first morning there, and composed the alap of Patdeep while staring out at the vermilion-tinged Pacific, and the silhouettes of Lanai and Kahoolawe.

The composition, scored for santoor, tabla, dholak, dhol, rainstick and two tanpuras, was completed on subsequent mornings. Patdeep (pronounced Potdeep), an ancient late-afternoon raga, possesses a rasa of profound yearning, or is it melancholy? The swaras are all pure, with the exception of komal gandhar: a solitary black koi swimming amidst a maze of orange-gold.

Jait (pronounced Jet) is a lesser known evening raga, composed of swaras similar to Bhoop, with the dramatic exception of komal rishab which creates an entirely different sound canvas.

One day it had flashed through my mind to write a piece with three parts representing the Cosmological Trinity of Hindu Polytheism: Brahma, Vishnu and Shiva, portrayed by kawala, trumpet and harpsichord.

The Cosmological Trinity may also be expressed as the Three Fundamental Qualities: rajas, sattva and tamas, or circular movement, cohesion and disintegration. ( By chance, this recording turns out to be replete with groups of three, including three compositions and cover art made from three colors.

Around the time I thought of the three-part concept, I had been mesmerized by Hariprasad Chaurasia's recording of Jait, and it seemed a perfect raga to realize my conception. (Both Patdeep and Megh were inspired by Nikhil Banerjee recordings.)

At several places during the harpsichord music, I spontaneously included groups of three eleven-swara phrases, which are repeated faster and faster. This represents my birthday, March 11.

Megh (pronounced Mayg), another ancient raga, signifies the season of the monsoon. It is also historically grouped as one of six major ragas representing each of India's six seasons.

An ancient Sanskrit text states: "The ancients tell of Megha raga, lustrous like a blue lotus, the divine smile of his moon-like face is sweeter than ambrosia. Clothed in yellow in the midst of heavy clouds, he shines among the heroes."

Following my intuition, I decided to tune the sitar and tanpuras according to a thirteenth century shruti system. To my delight, I found that these exotic intervals greatly enhanced the rasa of my composition. Interestingly enough, this tuning system did not work aesthetically for Patdeep or Jait, for which I used more current Indian tunings.

Realizing that my last ten CDs had all featured hour-long pieces, I decided to compose three shorter compositions for this recording. It was a refreshing change, but I must confess that I eagerly look forward to writing in the more extended format again.