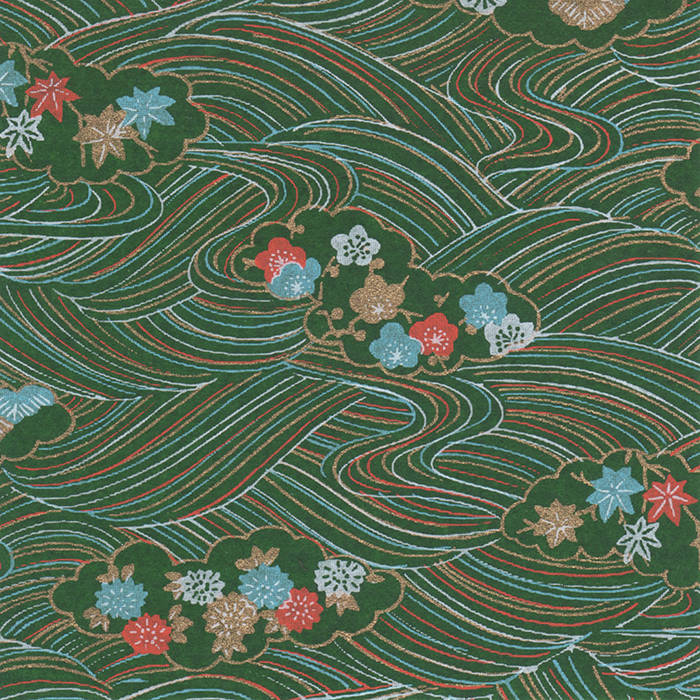 Photosynthesis opens with a cheerful work titled Returning Voice, made with a gamelan-like timbre over synthesizer ostinatos.

The title piece, in four movements, traverses a kaleidoscopic range of instrumental colors, both Eastern and Western, along with a mixture of high and low energy peaks.

Malleable features a trumpet tuned to an exotic scale, sliding through and around an ominous background of diverse textures.

Moroccan Snow is a subdued Near Eastern painting with blended timbres.

Molokai was inspired by the late afternoon view of the mysterious island from my favorite swimming beach during the year I lived in Maui. This is a pure musical meditation.