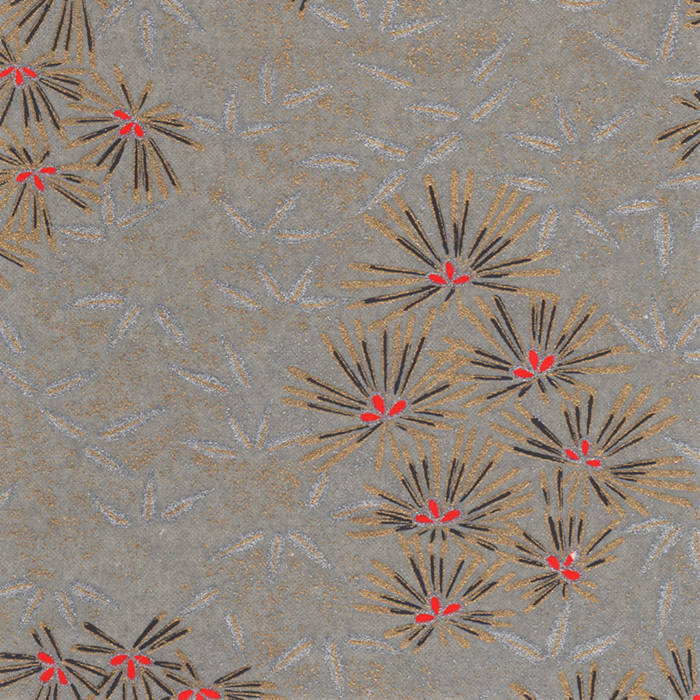 Pink Monkey is the second consecutive raga I discovered during the creative process. I say “discovered” because Indians believe ragas have always existed regardless of whether or not they are acknowledged by humans. (Summer Morning is the previous raga in question.)

It appears that an older variant of a janya raga from Harikambhoji mela, named Khamas or Kamasu, has the same swaras as Pink Monkey, but since its current incarnation is different, and I imagined the raga before researching to see if it was already known, I went for the new name.

Pink Monkey has the same swaras as Harikambhoji mela except that there is no rishaba in ascent and descent. There is a similarity in sound to Abhogi and Kalavati ragas in Hindustani music.

The moment when a completed composition meets the concrete realities of the meruvina is both exciting and worrisome. With trillions of possible settings, I do my best guided by instinct and experience.

This time I was rescued by a charming timbre I don't believe I ever used before, at least not in such a major way: the African harp. Its sound came alive for the main voice of Pink Monkey, surrounded by a through-composed composite percussion voice of tabla, dholak and dhol timbres, along with bombo, timbale and tamborim ostinatos. (Sitar and pipa timbres were also considered for the main melodic voice.)

Pink Monkey was engendered by a song I heard on a rerun of “Soul Train” featuring a female group from the eighties. (I will track down the name of this gifted group.) Their performance was terrifically exciting, and I instantly imagined a piece that transmitted the expressive essence using the melodic figure, originally a bass line, heard at my composition's opening voiced by the Korean ching, and repeated three times, including the beginning of each section, and at the work's end.

Overall, the feeling of Pink Monkey is cheerful, playful and energetic, a convergence of Indian, African and Latin American influences.

Even with my limited knowledge of history, I know that some scholars believe that Southern India was originally populated by Africans, and the percussion music of the Caribbean and South America was hugely influenced by Africans originally forced over as slaves.

I have no idea if there is a species known as the pink monkey in Africa, India or South America, but I like to think it does exist, and will resist checking on the net, at least for now.