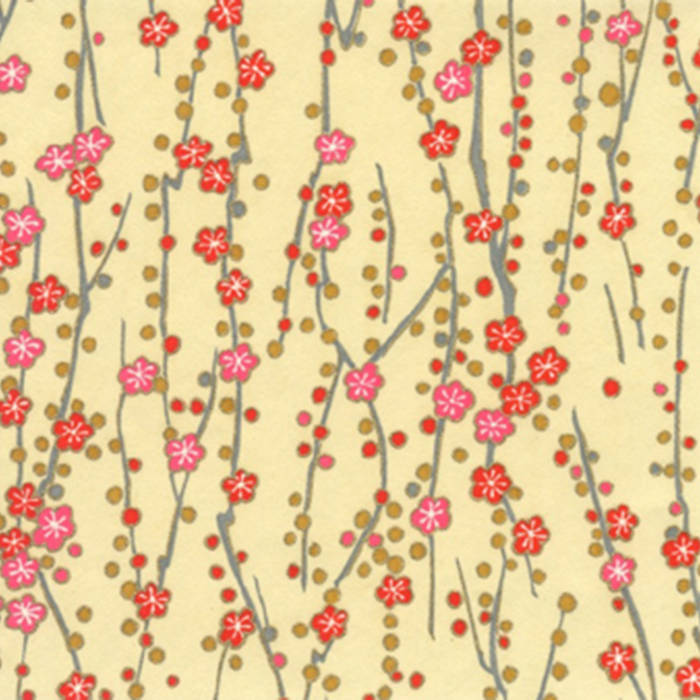 Coming up with new ragas to work with surprises me given the plethora of existing Hindustani and Karnatic options available, but I guess it was inevitable. As I was finishing up Pink Monkey, the second new raga I composed along with my previous raga, Summer Morning, the idea of adding komal gandhara to a pure cluster of swaras came to me, thus creating a raga that uses eight tones, which I have named Pink Sapphire.

In contrast to Summer Morning and Pink Monkey, which are comprised of single movements, Pink Sapphire is made with a two-part form beginning with alap for the first half of the composition followed by a swift-moving gat for the second half.

Tunings are more exposed in slow-moving music, and the natural ratios voiced by clarinet in the alap sound particularly pungent especially with the four consecutive half-steps found in the raga. A live musician experienced with Indian tunings would make additional minute adjustments in the alap, and I experimented with doing so, but ultimately found the dissonances in some passages to be just the right amount of spice balanced by the emphatic presence of two tanpuras and a complex composite synthesizer drone, together with vivid rotating drum and Indian bell colors.

It occurred to me recently while reading an Italian food book that the wealth of ragas we enjoy are analogous to the endless variety of pasta recipes found in Italian cuisine, including the overall differences between the north and south found in both Indian music and Italian cuisine, and the particular variations found in specific regions.

The melodic complexities that ensue by simply adding one additional swara to what is essentially Bilaval thaat or Dhirasankarbharanam mela are amazing.

Opening with tanpura, the gat's lively tempo is announced by two timbale ostinatos, one skin, the other on the rim, entering one at a time, preparing for the primary melodic and rhythmic voices. In striking contrast to the European clarinet, the gat introduces a Chinese pipa timbre joined by a composite skin drum comprised of tabla, dholak and dhol sounds. Added to the poly-cultural mix of tone colors are additional tamborim and bottle ostinati.

After completing Pink Sapphire, I recalled that past compositions, Jaunpuri and Bhoop, also featured the pairing of clarinet and pipa, and I was pleasantly stunned to come up with the same musical solution eleven years apart.