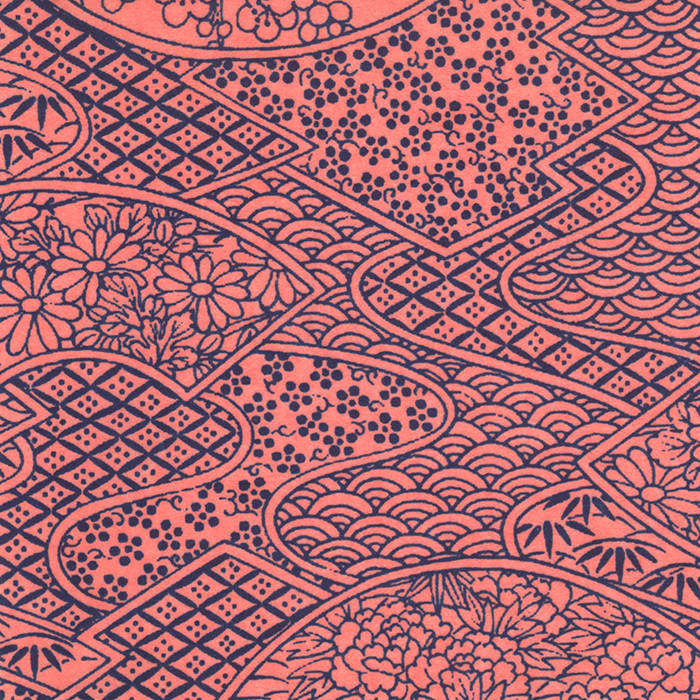 Polynesian Woman is named for a painting by Gauguin, and a friend from Brazil. The piece mixes various musical elements, and ends with a dramatic, accelerating rain of arpeggios.

Thursday Evening has an importance in my musical development that cannot be overestimated. On a Thursday evening in Fall 1985, I visited the Museum of Modern Art, and saw a painting by Ad Reinhardt that gave me the idea to combine seemingly unrelated musical ideas by finding new connections. In some ways, this piece served as a study for my next composition, Trembling Flowers.

Silver Gray grew out of a rhythmic figure I heard in Battery Park during the Bicentennial Celebrations. It is a highly energetic mixture of melody, chords and percussion, informed by some Latin American musical influences.

Pink Carnation was a prophetic piece for myself. It was inspired by the first Indian classical music album I ever purchased (1975), which features Bade Ghulam Ali Khan. I was greatly taken with his singing of Gunkali from the beginning, and later learned in 1995 that he is a legendary artist. (In 1997 I composed a realization of Gunkali, titled Porcelain Nights, which appears on my Chinese Legend CD.) On the cover of the Ghulam Ali Kahn album, the great vocalist wears a pink carnation, thus my title. Here, I have approximated the drone of a tamboura, and added subtle percussion, and a through-composed melodic voice.

Cameroon, inspired by a wooden sculpture of a king from the African country, creates an aura of mystery and anticipation. The various parts gradually build and intensify.

Red Roof is named for the roof of Rockefeller University, which was a prominent part of the contrapuntal view from my Manhattan apartment. It is very much in the style of two other pieces from that time: Trembling Flowers and March Wind.

Dragon Pine delights in the use of a colorful synthesizer timbre used in different registers. It also makes much use of moving the sounds around the spatial landscape.

Black Pearl is built with a medley of African and Latin rhythms. The melodies here are greatly influenced by John Coltrane. It is a coincidence that he recorded a piece with the same title. My piece is named for an African-American woman.

Spring Night was inspired by the awful attack on a young woman who was jogging in Central Park. The music reflects some of the terror she must have suffered.