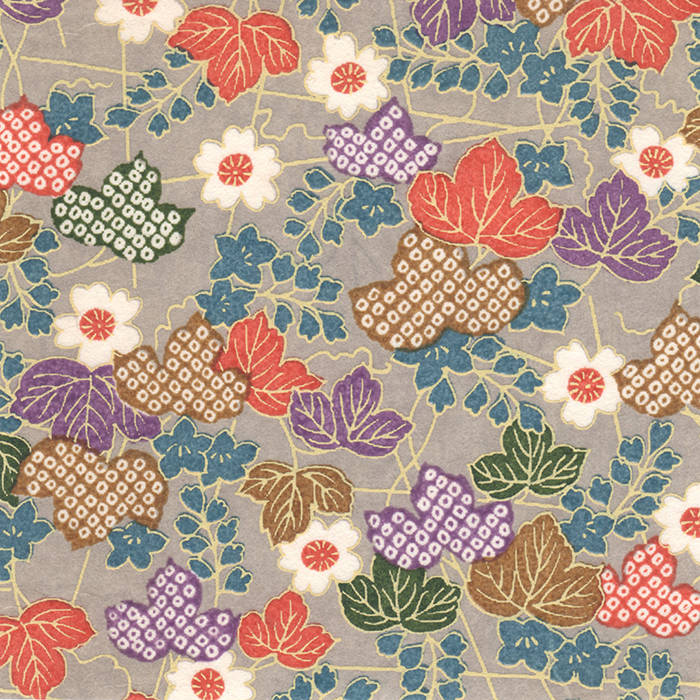 Purple and Brown will always be a landmark composition for myself. It expands upon the ideas first used in Pink Carnation, and also anticipates my complete immersion into the raga form seven years later. The rhythmic pattern of five beats remains an unusual and fresh polyrhythnic invention, and the through-composed melodic voice soars over the percussion and drone voices.

Foreign River is a somber and touching lament. Here I have enhanced the original pre-MIDI version with a range of instrumental colors designed to illuminate the individual personalities of each part.

A Danish Princess is named for a dancer from Denmark who visited my Manhattan studio. John Cage had asked me to arrange a dance performance of my music, and I had posted a notice requesting dancers and choreographers, to which she replied. Regretfully, I was unable to arrange a dance concert, but this work remains a favorite. The rhythmic ostinato was accidentally inspired by watching an old movie set in an exotic Eastern locale. The melodies spring from lovely arpeggiated chords, and there is an overall crescendo and diminuendo shaping the curve of the work.

Pony is a gentle, melodic fable with a child-like gentleness. It is one of my earliest compositions in this medium.

Persia is energized by a rhythmic figure inspired by music from an action film. It features driving, aggressive melodic voices.

Jakaranda is named for the lovely, purple flowering trees that bloom once a year in Maui. It is constructed with melodic ostinatos of unusual time-lengths, which lead to the entrance of a through-composed melodic voice. This is the composition Titus Levi focused on when he wrote about my music in Keyboard, which was my first international press exposure.

Oil Drops builds with intense ostinatos. Here I have colored my original pre-MIDI piece with acoustic guitars and harpsichord.

Above the Door recounts a dream I had during my second year of college. At the time, I was primarily a saxophonist, and listening continuously to John Coltrane. In the dream, I was in-between consciousness and sleeping, and my spirit left my body, mixing with the vaporous spirit of Coltrane that was hovering at the ceiling of my dorm room near the door.

White Moon is a gentle, spare distillation of introspective melodies.

Dancing Trees was named for trees blowing in the wind in up-country Maui. I have colored the work with clarinet and celesta.