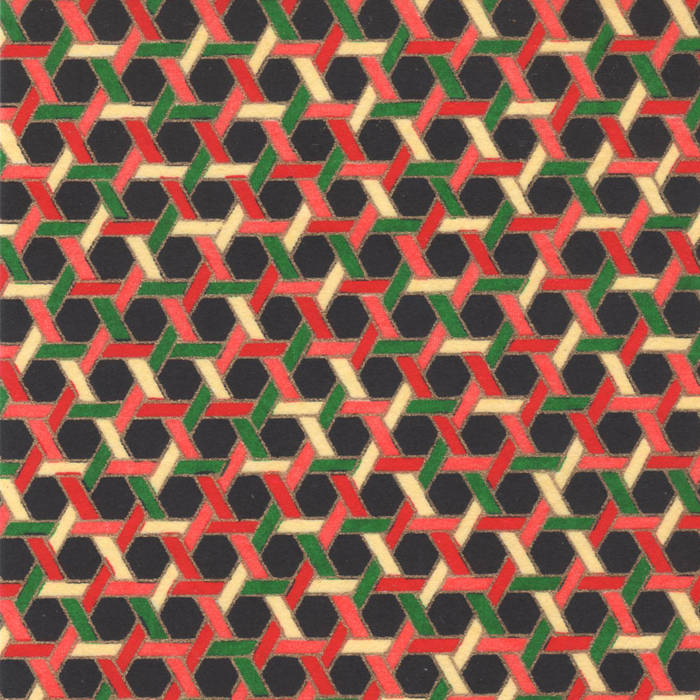 Rainbow Thunder slowly builds a deep and powerful percussion ostinato inspired by African rhythms. This prepares for a dramatic trumpet entrance based on the South Indian raga, Vasanta. The middle section switches the percussion voices to African harps, and the trumpet to a gender, as the melodic voice becomes more active. The original voices reappear for the concluding music, with the trumpet articulating rapid, complex phrases.

Forest Regions was inspired by Javanese court music featuring the rebab. Here I have surrounded a kemanche with a wide range of gamelan sounds, including a deep gong. A shimmering flute provides a contrasting melodic color.

Gopura, based on Shree, follows the raga form of alap, jor and jhala. An ominous, penetrating piano timbre is joined by tabla over a tanpura drone.

The Angel of Ankara is an extended raga based on Chandra Lekha. The Turkish oud is the featured melodic instrument. After the opening alap, considerable interplay develops with the entrance of tabla and other Indian percussion voices. (I do not tune my percussion sounds in the Indian manner, and they also vary from the sounds of the actual Indian percussion instruments from which they are derived.)

All of the compositions on this recording were composed in 1996.

© 1996 by Michael Robinson All rights reserved