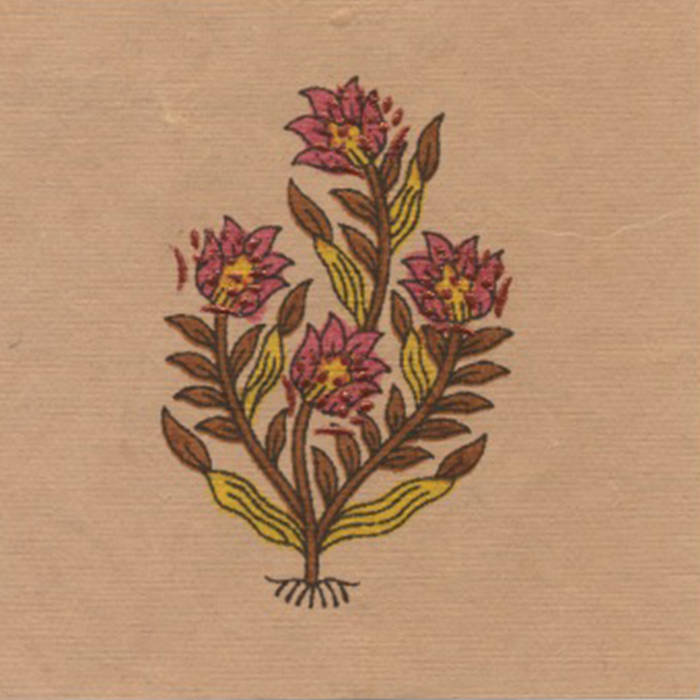 Rusabhapriya is the sixty-second mela of Karnatic music. I find it characerized by a wondrous sense of discovery. The mela is beautiful enough to warrant a multitude of varying compositions, but this is a small start.

Many times I contemplate the swaras of a raga I would like to work with, and afterwards I research to see what mela matches my musical wish. I cannot recall if this was the case here, but it most likely was. I seem to recall imagining the melodic shape of Charukeshi, a 2002 composition of mine, with tivra madhyama instead of madhyama, and that is what we have here.

Rusabhapriya (also called Risabhapriay) is the second of nine alap compositions completed in 2009 and 2010 that share the same musical setting for the through-composed melodic voice sounded by a piano timbre. The setting consists of a dramatic composite drone first used on Gangadhara (Bhupali) from 2002, combined with a single tanpura, Indian bells, rotating drum and rainstick.

The process of selecting which precise tone to use for shadja (tonic) for each particular raga is fascinating for me. Indian musicians use one tonal center for their entire life, but given the nature of the meruvina, I have used all twelve possibilities in my work. It is an intuitive process that filters the melodic personality of the raga together with my individual temperament, and I frequently am surprised where shadja turns up. Rusabhapriya is based on E flat.