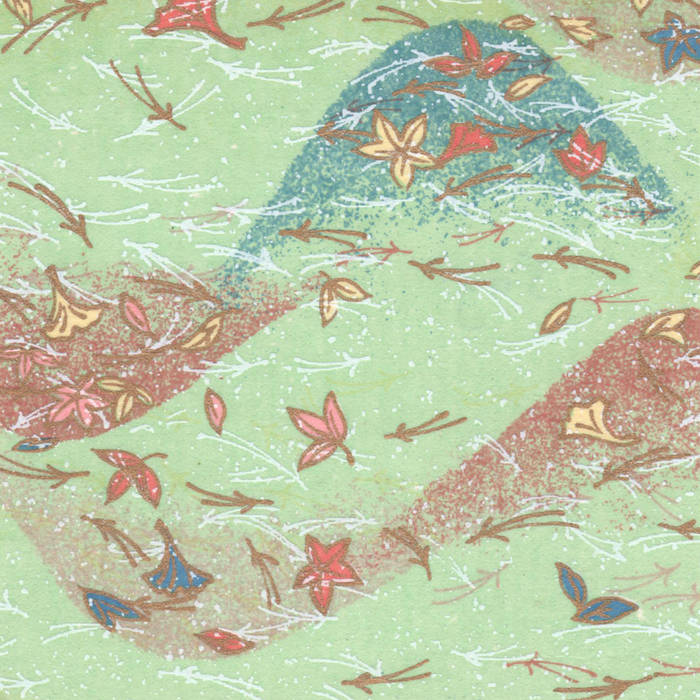 Sagarmatha uses the same timbres of my last CD, Nagamani, with the addition of tabla.

The new recording is dedicated to Pandit Jasraj, whose disciple, Kala Ramnath, a leading Hindustani violinist, I studied with in the summer of 1996. Pandit Jasraj is one of India's most revered vocalists, referred to as the Sun of Music. Over the last year, I have been increasingly drawn to his recordings. In fact, I have discovered that there is no music more soothing when I am experiencing stressful situations.

I mentioned this to Kala recently, and she insisted that I phone Jasraj, as she felt this was a wonderful tribute to his music. When I informed Jasraj that my absolute favorite recording of his was Shuddha Nat on Biswas Records, he stated that "This rag is like your body chemistry," which led me to ponder not only the emotional, spiritual and technical strata, but also the five elements in the physical plane (air, water, fire, earth and space) that Shivkumar Sharma had focused on in an interview I conducted last spring.

I find it offensive that the world's tallest mountain is known by a recent Anglican name (Everest), when there are beautiful and ancient names in Tibet and Nepal for this sacred place. Chomolungma, meaning Goddess Mother of Earth, is Tibetan, and Sagarmatha, which represents a male god, is the name from Nepal, meaning Top of the Ocean, or the highest point on earth rising above the sea.

Even though Shuddha Nat, which inspired this one-hour composition, is an evening raga, I composed most of this music in the early morning, and decided that a poetic excerpt for this time of day from the Rg Veda, translated by Macdonnell, seemed to match the music:

Bright leader of glad sounds she shines effulgent:
Widely she has unclosed for us her portals.
Pervading all the world she shows us richess
Dawn has awakened every living creature.

© 1998 by Michael Robinson All rights reserved