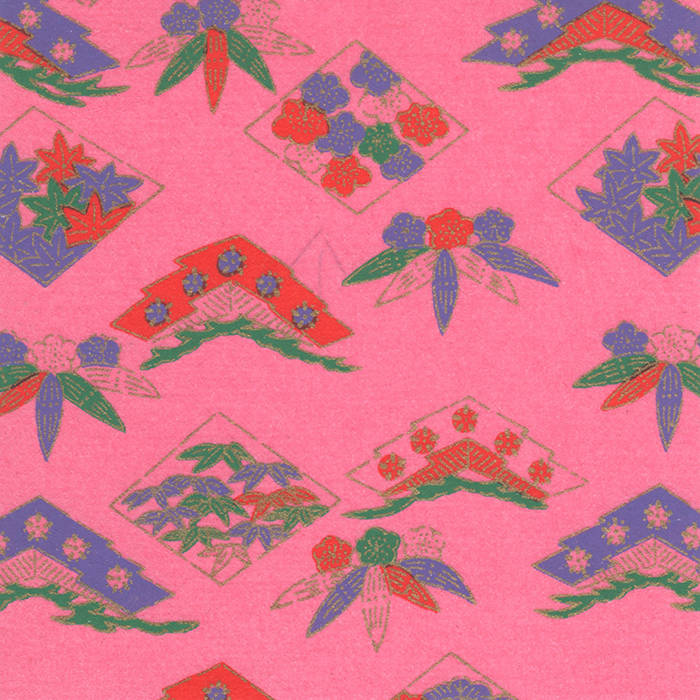 Sea of France, composed in 1991, is a favorite of several friends.

In the autumn of 1991, I was visiting Manhattan from my home in Los Angeles. One morning, I woke up coughing blood. Quite alarmed, I went to see my former internist. It turned out to be only a cold, and the blood had simply come from my nose!

Riding waves of relief, I walked to the Metropolitan Museum, which was only a few blocks away, and found myself sitting down in front of Renoir's Figures By the Sea in the Robert Lehman Wing.

The painting shows a young boy and a small white dog playing on the shore, accompanied by his mother and another women, and it brought back memories of my childhood. Those recollections, together with the sensation of relief upon learning I wasn't very ill, brought about a serene mood, and the ostinato figure played by the strings came to me.

Borrowing some paper and pencil, I wrote down the musical idea, and when I got back to my apartment, began composing the through-composed music sounded by the piano timbre. Later on, in the realization phase, I added the playful sounding water bells, and the soothing ocean waves for a richer texture.

Renoir is more commonly known for his sensuality, yet I am also dazzled by his perfect technique and sense of form.